FUT Draft is a new feature in FIFA 16 Ultimate Team, which brings you a new way to play the FUT. FUT Draft is basically a series of competition which can be played as single and multiplayer (online). Entry for a FUT Draft series costs 15,000 coins, 300 FIFA Points o 1 Draft Token which can be found in packs.

FUT Draft mode will test your team building skills as you pick the best fit for each position from a five-player draw. Draft a squad and challenge opponents in a series of up to four matches to win big rewards for your club.


How to Play FUT Draft 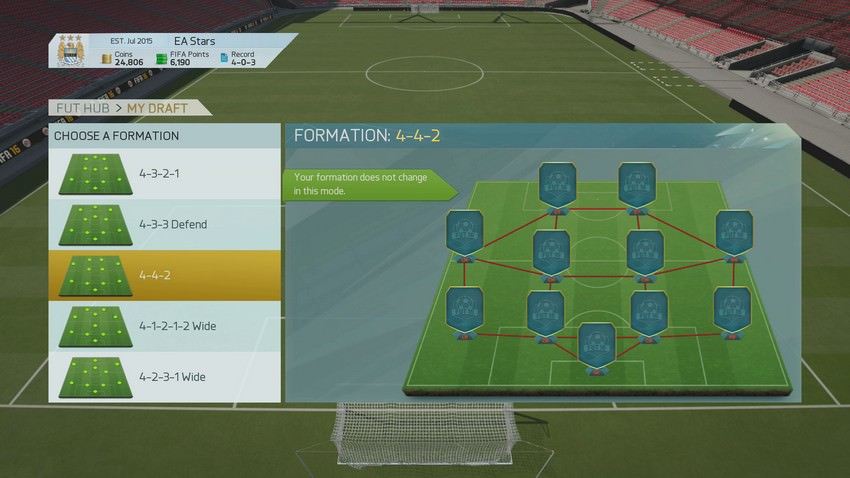 After picking your formation, it’s time to build your squad. Your first player decision is picking a Captain from a set of five superstars.


Fill Out Your Squad 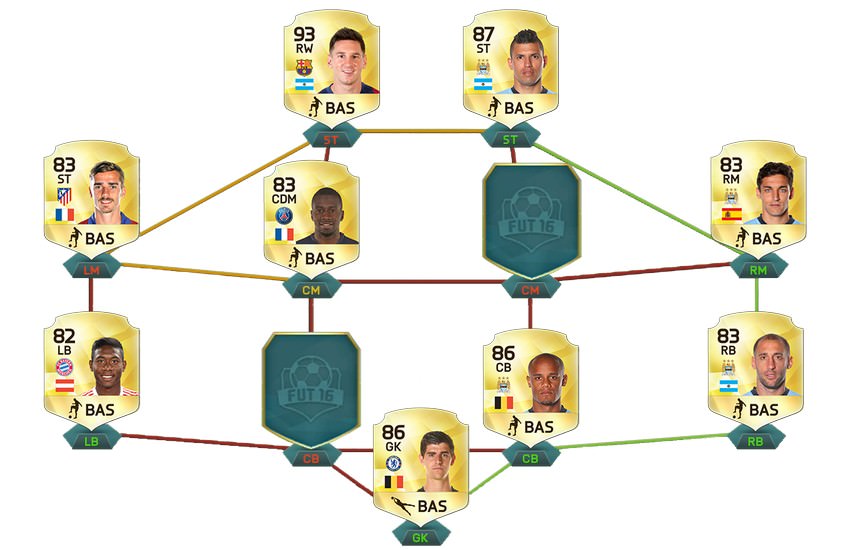 From there, fill out the rest of your 23-man squad by picking players for each position from a random draw of five players. You’ll be faced with interesting team building challenges: do you grab the best highest rated player in that position or focus on maximizing team Chemistry? Try different combinations to see what works best for you. After selecting your starting XI, Bench, and Reserves you can then move players around to improve your Chemistry rating.

Any FUT player may show up in the draft, including Legends (only on Xbox) and the current week’s special in-forms. With that kind of variety, the FUT Draft is a great opportunity for all gamers to try some of the best players in the game.

Once you’re ready, it’s time to take your squad to the pitch and challenge opponents to compete in a four-match series. You can compete in or online against opponents across the globe. As you progress, you’ll earn better rewards, including coins, packs, and more. Win four matches in a row to earn the best rewards possible!


How To Enter FUT Draft 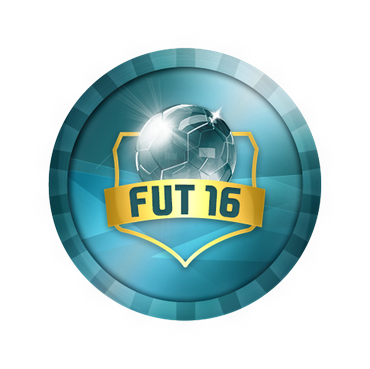 A FUT Draft series has an entry fee of 15,000 coins, 300 FIFA Points, or 1 Draft Token (available in FUT packs). Even if you lose your first match you’ll still receive a reward that matches the value of the entrance fee. The further you progress, the better rewards you get.