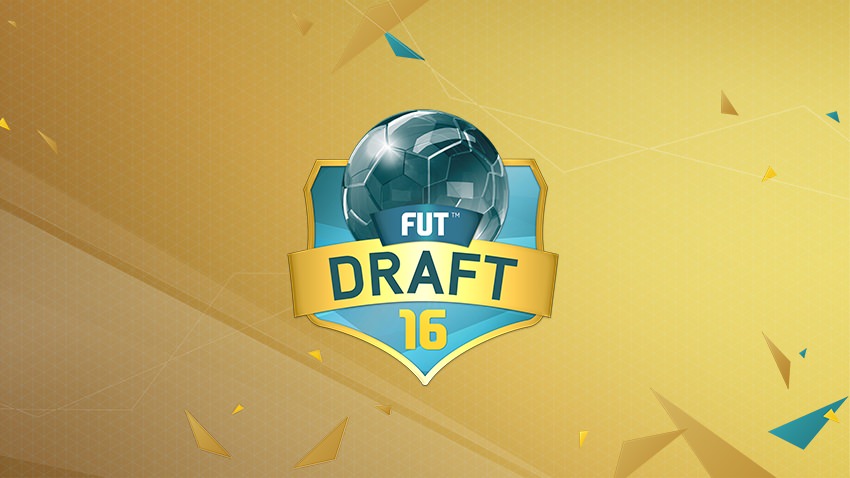 FUT Draft is a new competition mode in FIFA 16 Ultimate Team which allows you to play FUT as single player or online in a 4-stage playoff tournament with a new squad with selective players.

FUT Draft offers you prizes (packs and coins) for winning and completing your matches. There is an entry cost for entering FUT Draft, which is worth paying it, because even the prize for losing the competition in very first match will cover the entry cost. To learn more details on FUT Draft mode in FIFA 16 Ultimate Team, go to FUT Draft page at www.fifplay.com/fut-16-draft. 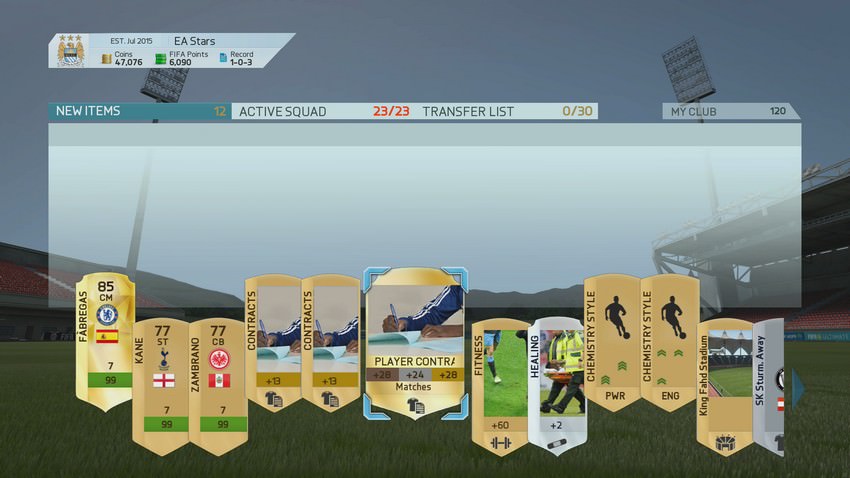 As a Part of FIFA 16, FIFA 16 Ultimate Team mode’s UI has also been improved. Not a complete revamp, but FUT 16 got a redesigned user-interface with new color themes, animations on background and better content design. FUT user-interface is now more eye-catching and easier to use in terms of user experience design. Read more details on FUT 16 UI Improvements.

FUT item visuals, graphics and icons have also been slightly changed. In FUT 16, card layouts and shapes are slightly different and now you can recognise a card quality and type not only from its color, also from its shape. We have previously reviewed and talked about FUT 16 card designs in an article which you can read here: www.fifplay.com/fifa-16-ultimate-team-new-card-design 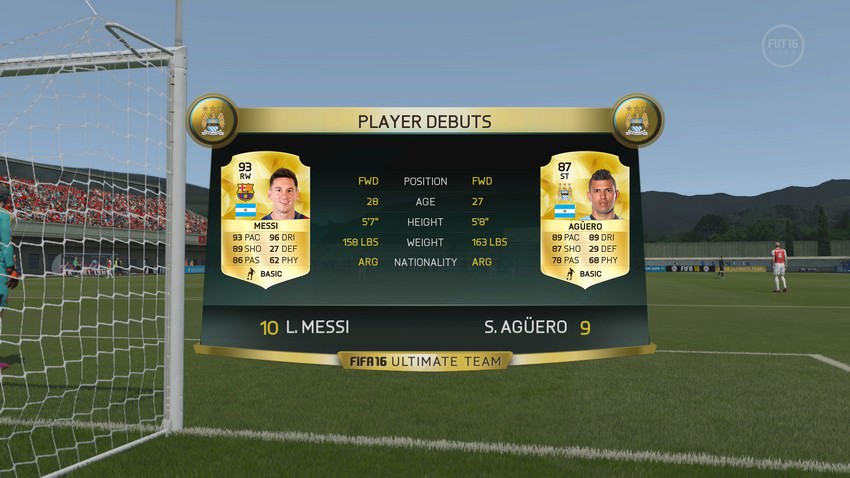 With the new broadcast presentation feature in FUT 16, FIFA 16 commentators now know more about your FUT Club and its players, so they talk about them once you go to a FUT match. The matches will also include more information about your players. Pre-match graphics and team line-ups now feature Ultimate Team items and squad screens before kick-off. Learn more about this feature here at www.fifplay.com/fut-16-new-broadcast-presentation

New Legends (Only on Xbox) 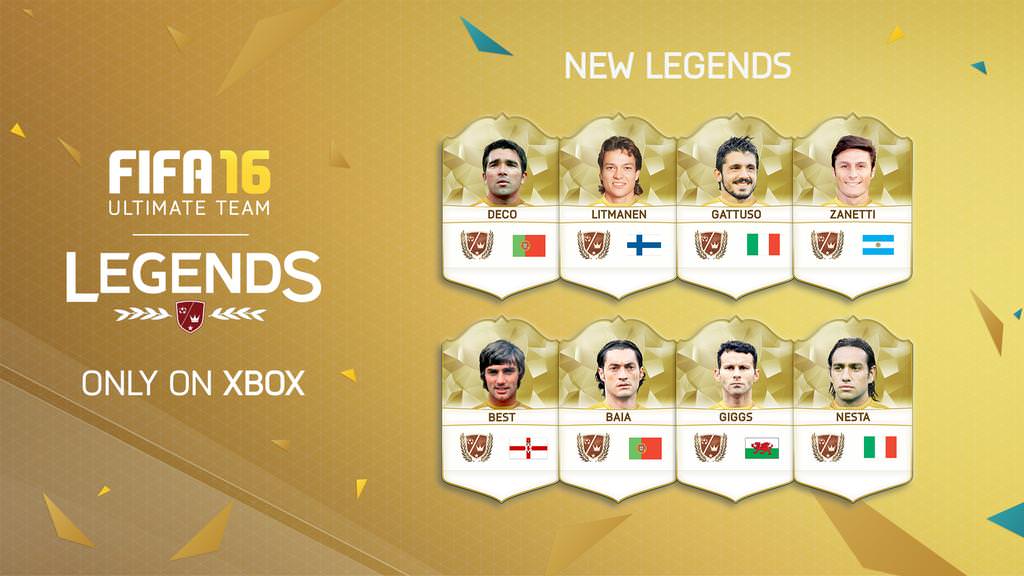 New Team of the Week Kit 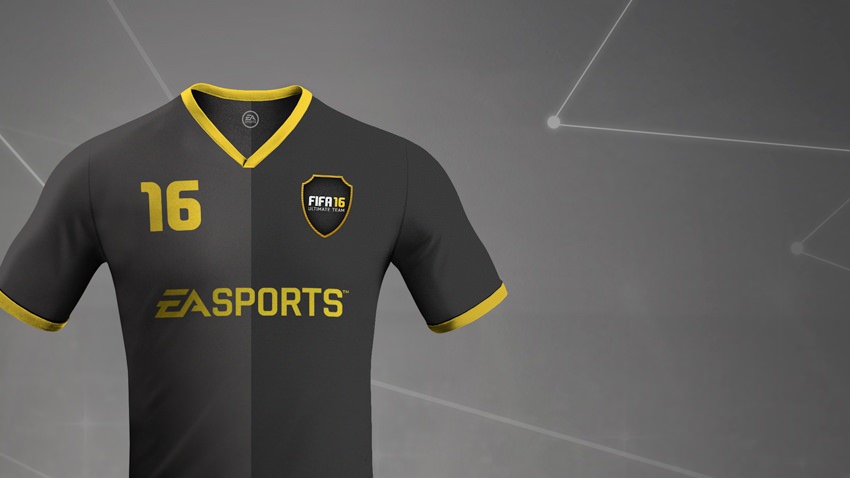 EA has designed bran-new home and away kits for FUT 16 Team of the Week squad. The new TOTW kit is in fact designed by a FIFA fan, not by EA members. TOTW Goalkeeper’s kits also got a new look. Check them out at www.fifplay.com/fut-16-totw-kit