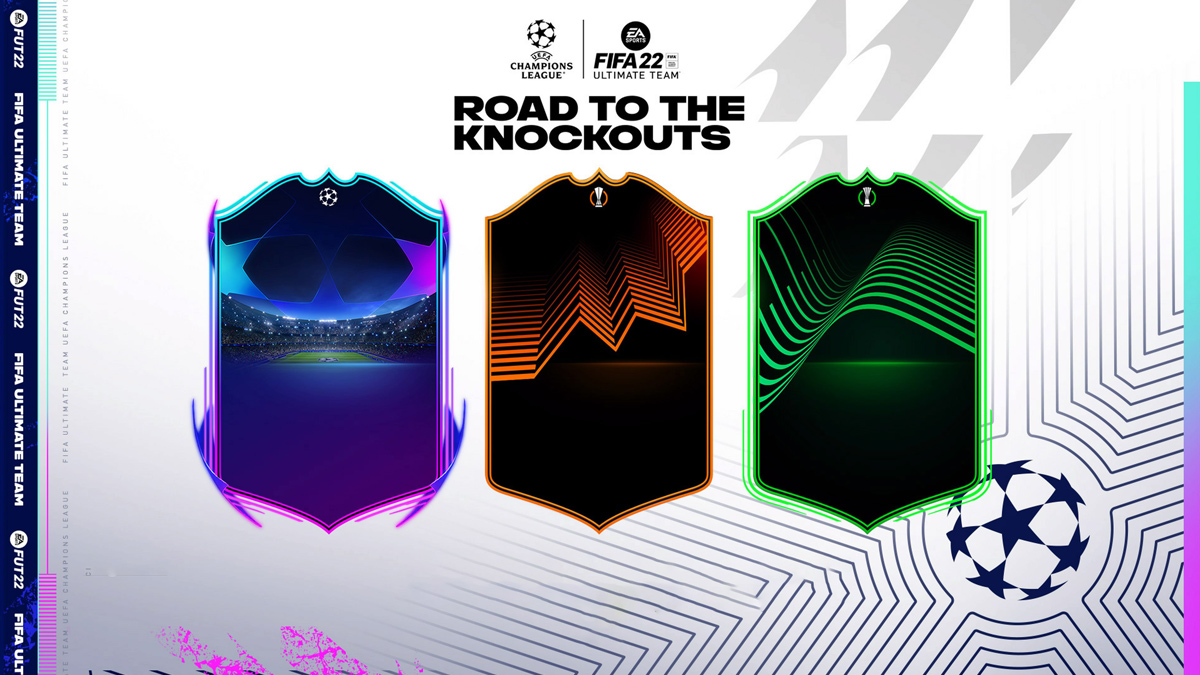 FIFA 22 Road to the Knockouts (RTTK) 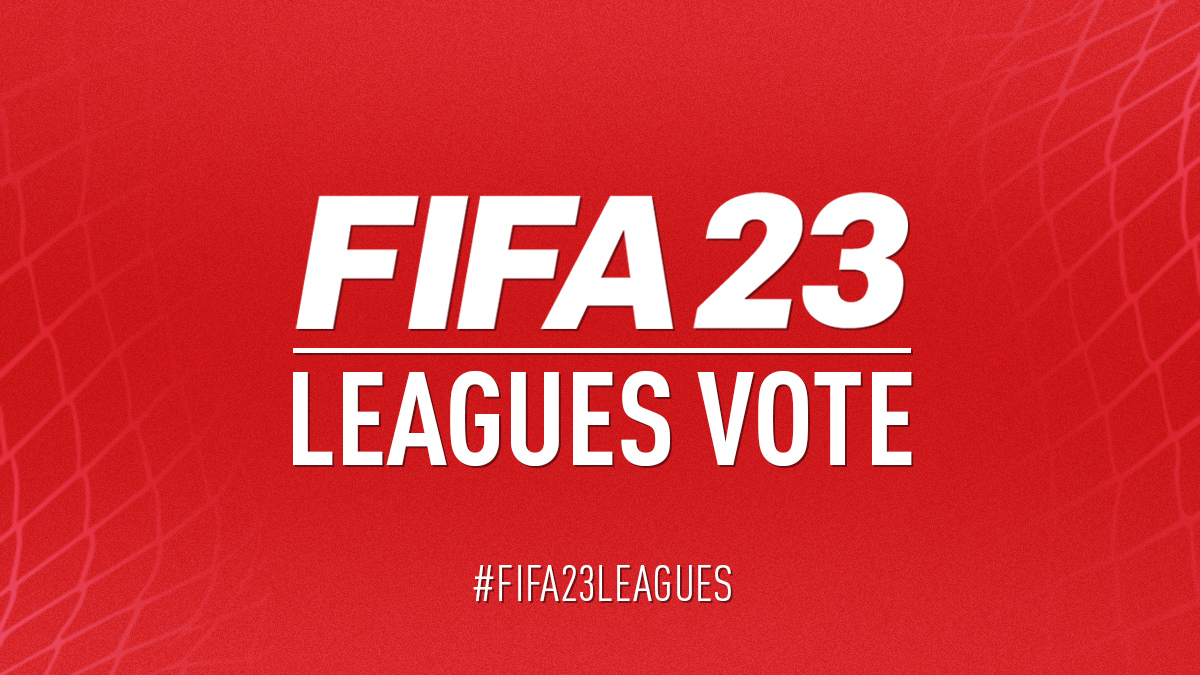 Vote for your favourite leagues to be featured in FIFA 23. 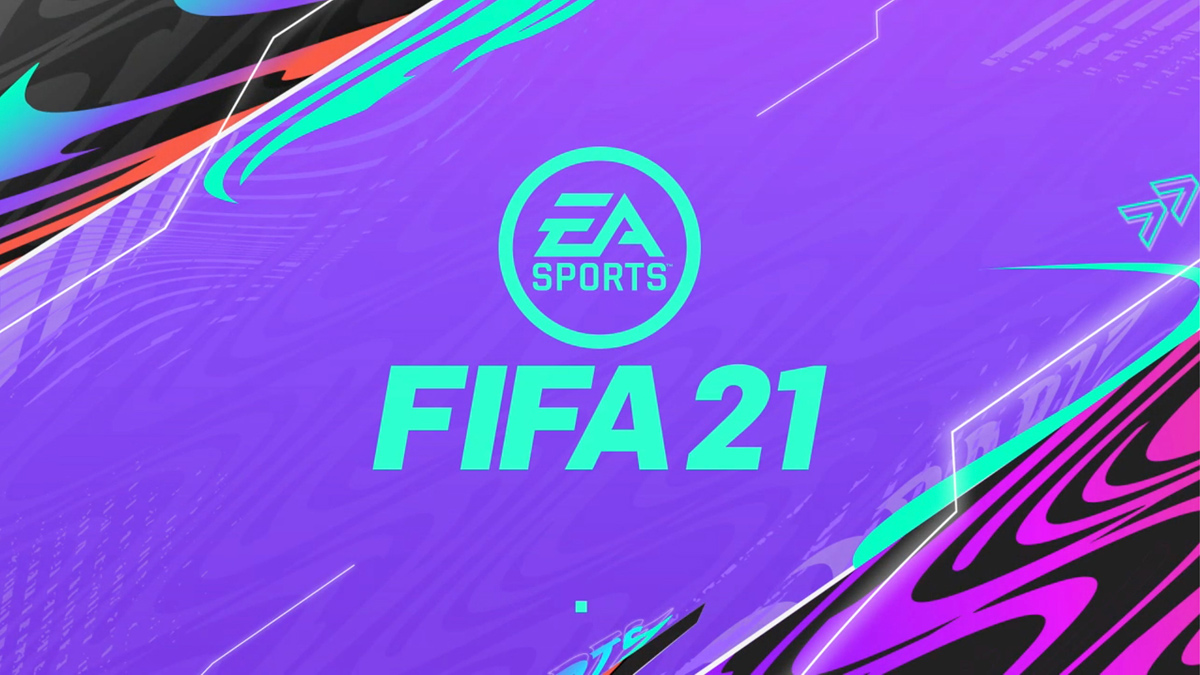 Everything you need to know about FIFA 21. 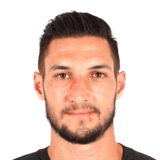 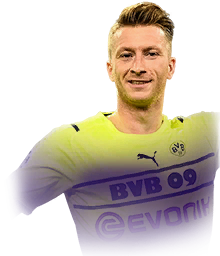 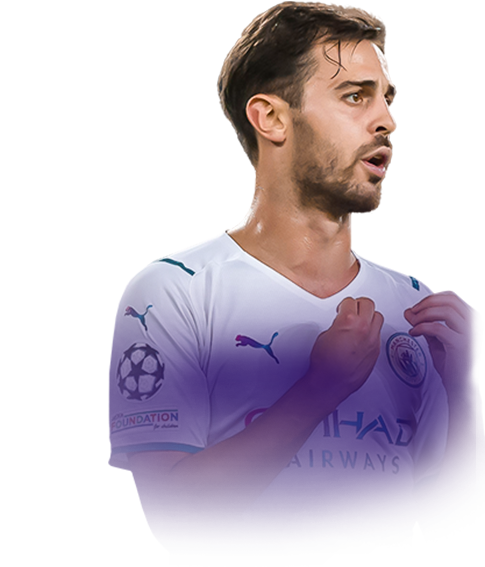 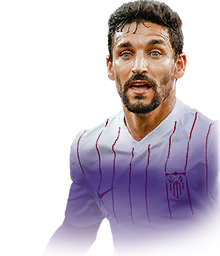 Adidas 99 Numbers Up (Don't stop til you're 99) promo explained.