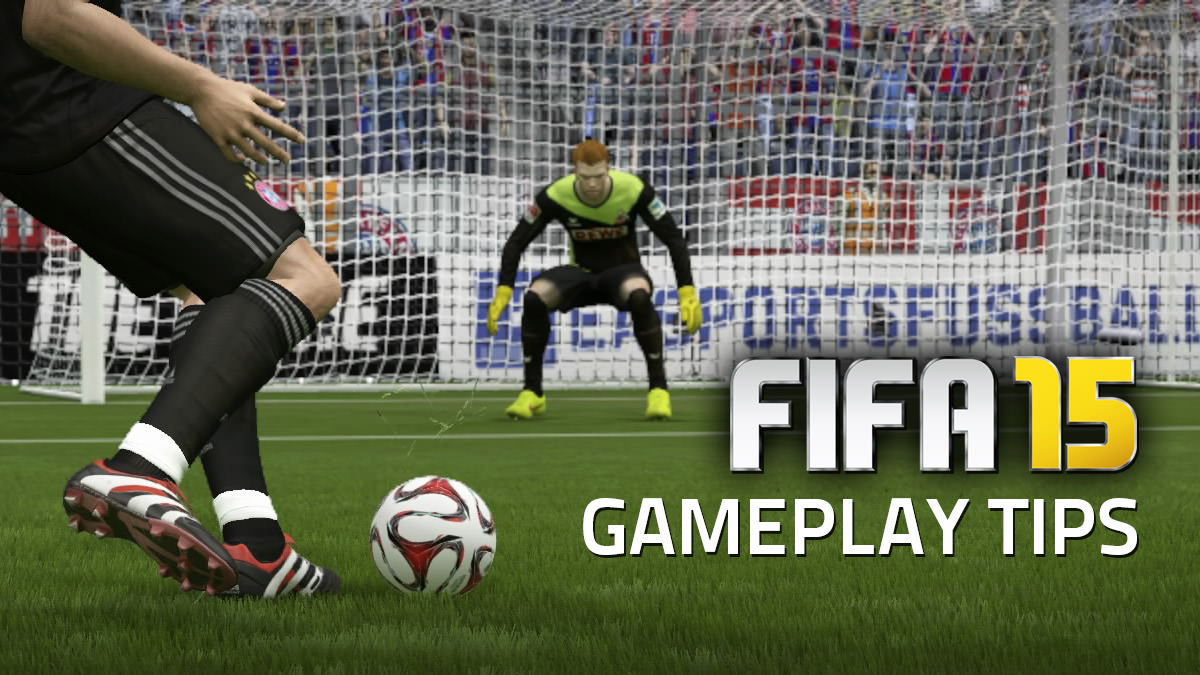 FIFA 15 gameplay guide and basic instructions – By following these steps you will be able to improve your FIFA 15 gameplay skills and get comfy with the new changes of the game.

Before starting getting a pro, learn the basics in FIFA 15. First off, download FIFA 15 manual. Go through all buttons and basic instructions. Then, try to do the skill mini games. This will help you to get comfortable and familiarised with the buttons as well as skill moves from goalkeeping to attacking. Once you have done these, you can start playing against AI (CPU) or a real player as in a multiplayer game.

I suggest you to start a season or a tournament (single or multiplayer). Starting a season will help you climb up the ladder step by step and become a pro as you promote to higher divisions.

Defending and attacking in FIFA 15 have been changed and are different than in FIFA 14. It is better to lean how to defend before you try to learn on attacking. We have written an article on defending in FIFA 15 – You can read it here: www.fifplay.com/fifa-15-tips-defending

As for FIFA 15 attacking tips, there is also a tutorial here: www.fifplay.com/fifa-15-tips-attacking. Read both instructions and go through the points given in them. Those tricks and guide will help you improve your offensive and defensive skills in FIFA 15 effectively.

And, don’t forget to be patient! – which is the key for winning in FIFA 15 matches. As mentioned before, attacking and defending mechanics are changed in this game. There were lots of complains from FIFA fans to EA regarding this (especially regarding the defensive mechanics). EA have improved the gameplay on defending in the latest update for FIFA 15 though.

Get Good at Set Pieces

Knowing how to do FIFA 15 skills moves will affect your gameplay in a good way. If you’re new to FIFA 15 skill moves, you can see the tutorial video on FIFA 15 Beginner Skill Moves. For the new skill moves in FIFA 15, watch FIFA 15 New Skill Moves video. 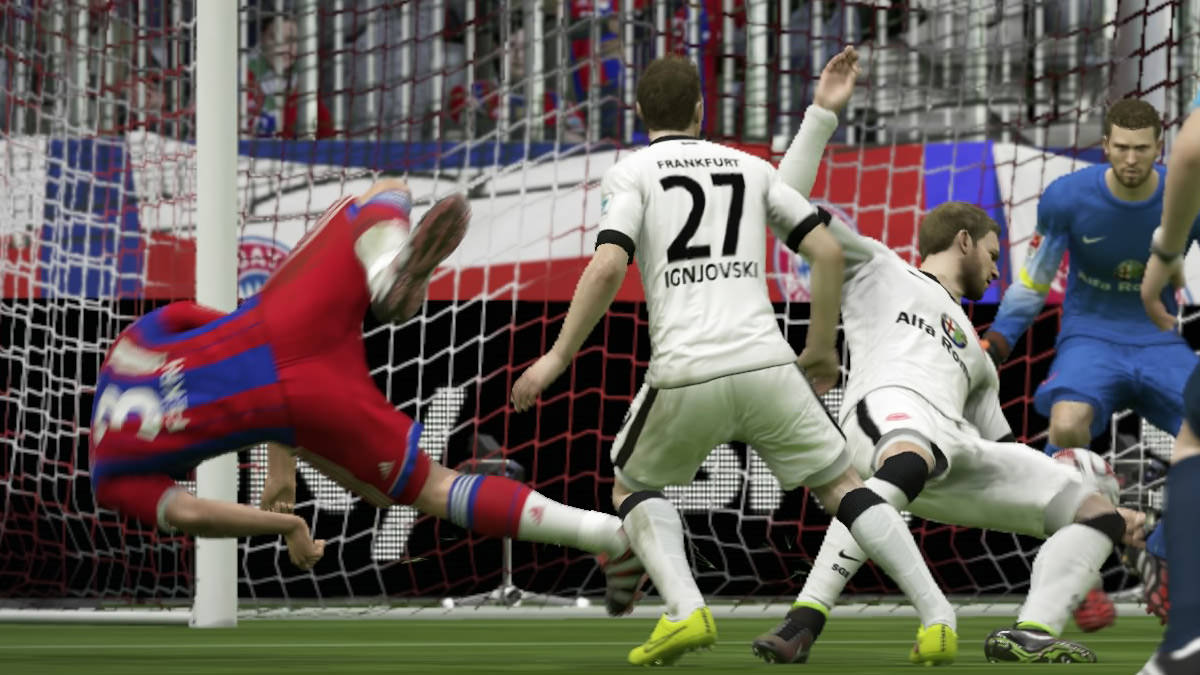 Learn How to Dive

Diving has been one of the most wanted features in FIFA 15 Wishlist last year. Now in FIFA 15 you can dive and draw a foul. This will help you to get your opponent penalised with a free kick or even a penally kick.

Here is how to dive in FIFA 15: To perform diving in FIFA 15, you need to be running on the ball and to to have our opponent’s defender(s) pulling your shirt or your hand. In such a situation, you just need to hit long pass (sliding tackle) button – Take note that it ONLY works when a defender is pulling or pushing you. 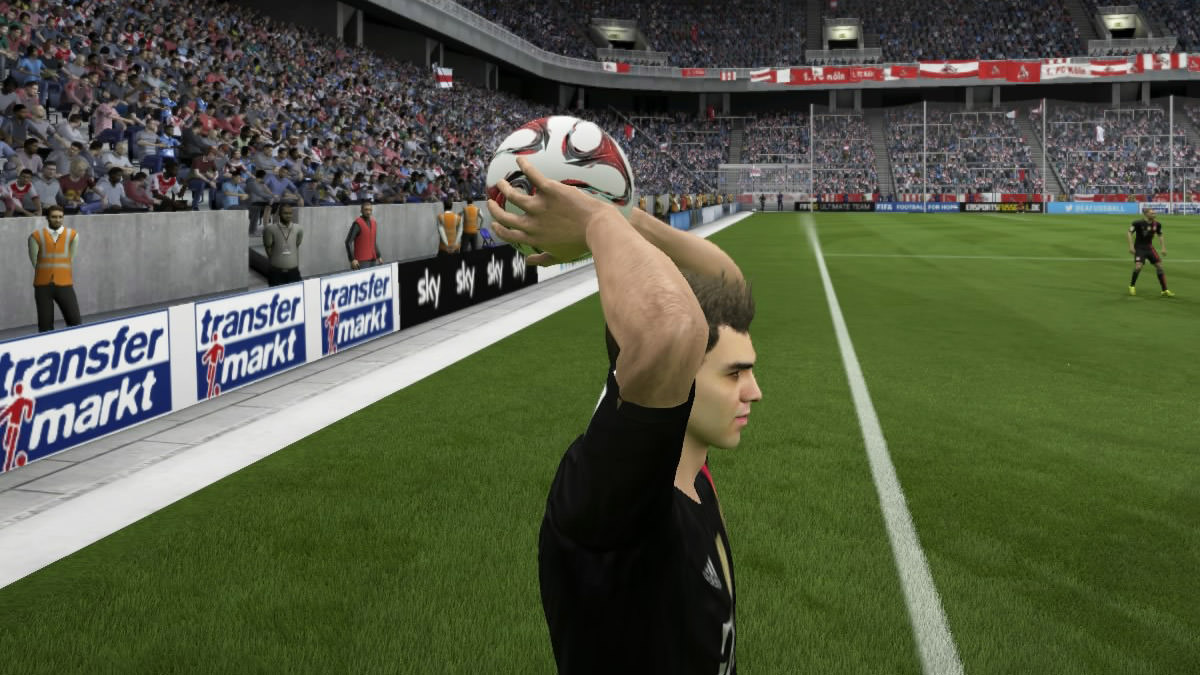 As long as the offside rule doesn’t apply for throw-in balls, a throw-in can help you to create a scoring situation. In FIFA 15, you are able to move the throw-in receiver by using the RS (Right Stick). To throw the ball to the receiver you need to push the short pass or long pass button – depending on the distance.

Throw-ins near your opponent’s box will give you opportunity to go for a cross or get a corner kick. Or at its best, throw the ball long in to the opponent’s penalty box so your receiver could head the ball directly to the goal.