Now Xbox One is available to order here: Order Xbox One 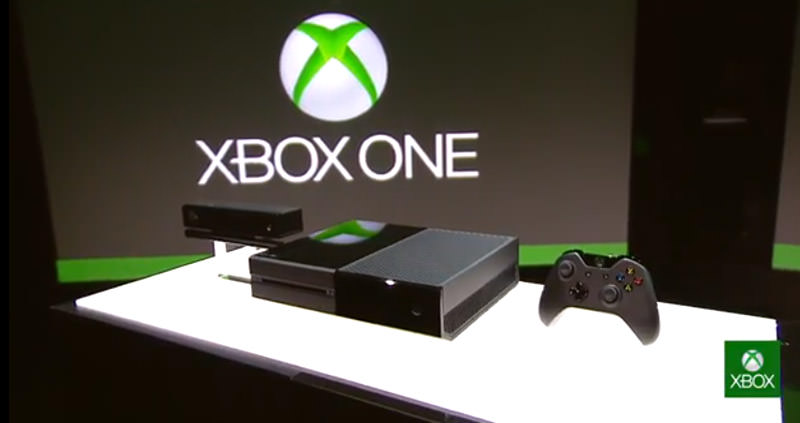 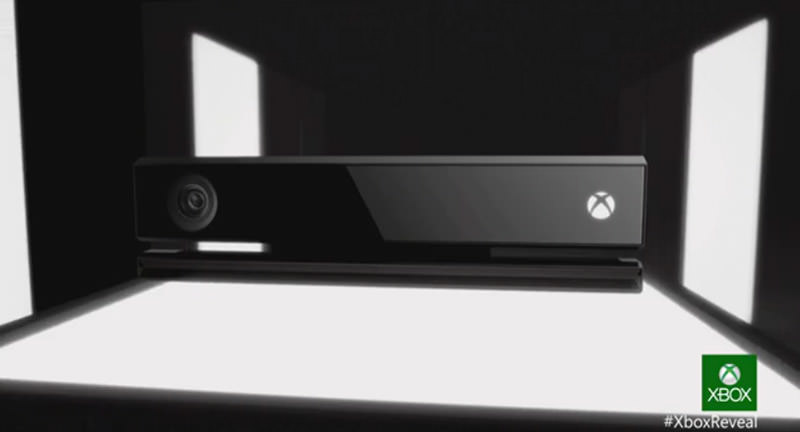 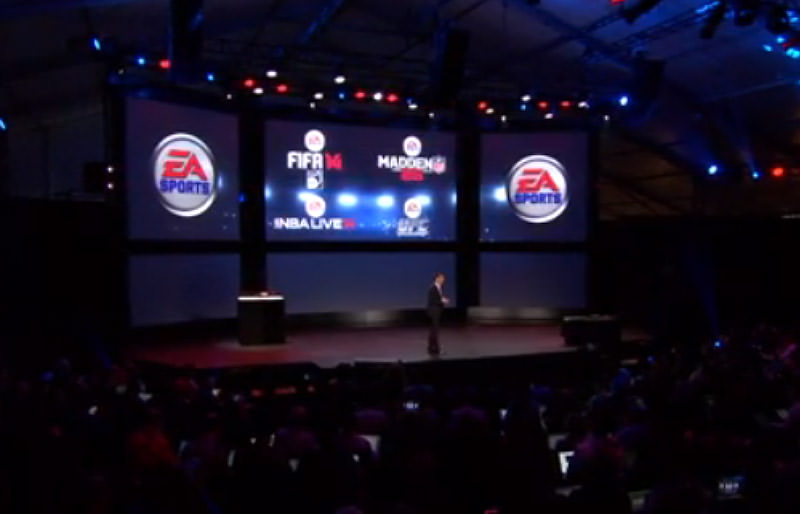 Microsoft officially announced XBOX ONE
The Xbox One was formally revealed on May 21, 2013,[4] with additional information to follow at E3 on June 10th. It is scheduled for release by the end of 2013.

The main elements of the Console’s memory system are the north bridge and the GPU memory system. The Memory configuration supports coherent and non-coherent memory access, and two types of memory DRAM and ESRAM. The Console will have 8 GB of DRAM and 32 MB of ESRAM. The maximum read and write bandwidth to DRAM is 18 GB a second. The bandwidth is allocated to the CPU, GPU, display scan out, move engines and Audio system. The maximum read and write bandwidth of ESRAM is 10 GB a second. This high bandwidth with low latency makes ESRAM much more effective for the GPU. The ESRAM bandwidth is allocated to the GPU and move engines.

CPU
The CPU in the Xbox One is similar to the one found in the PS4. Both are made by AMD and include an integrated GPU, making up AMD’s definition of an APU. The console’s CPU has 8 cores (4 modules), with two cores and shared cache in each module. One module contains two x64 cores, each operating a single thread at 1.6 GHz. The cores each have a 32KB instruction cache and a 32 KB data cache, and the 4 cores in each build share a 2MB level 2 caches. As a sum the builds have 8 hardware threads and 4 MB of L2. The CPU cores are clocked at running 1.6 GHz; this is half the clock rate of the Xbox 360, which might allude that the Xbox 360’s cores could outperform the new console. But this is not true do to the fact that the new console will have out of order execution between cores. This means that the CPU can re-order the micro-operations this improves performance by allowing the console to Start loads and stores as easy as possible to avoid stalls. It allows for execution of instructions in data-dependency order. Furthermore, fetching instructions from branch destination as soon as the branch address is resolved.

GPU
The Console’s GPU uses the enhanced capabilities and performance of modern Direct3D 11 GPU to the console space. The GPU is clocked at 800MHz. All GPU memory accesses use virtual addresses that undergo translation before being resolved to physical addresses. This redundancy solves the problem of memory fragmentation in hardware. A single resource can now occupy several noncontiguous pages of physical memory with ease. The GPU has no traditional video memory VRAM, but rather has 32 MB of fast SRAM or (ESRAM). This allows for texturing through ESRAM, rendering to surfaces in main RAM, and re-rendering targets without performing a resolve. The GPU has a two stage caching system. The L2 Cache contains four separate 8-way L2 caches of 128 KB, each made up of 1024 32-byte cache lines. The L2 mainly works as a write-back cache when the GPU modifies data in a cache line. The L1 Cache has 12 shader cores, which each have a local 34-way L1 cache of 16 KB, composed of 256 64-byte cache lines. The main purpose of the L1 cache is to act as a write-through cache when the SC modifies data in the cache; the mods are then pushed back to the L2 cache without waiting until the cache line is evicted.

Display planes
The Console’s GPU will also be able to support three different display planes, in other words the displays are three separate front buffers. The displays will have an implied order. The effect will be the blending of the three planes occurs at 10-bit fixed point precision. This will allow the console to have different resolutions, different bits per channel and formats that are float or fixed. They can also have different color spaces (RGB or YCbCr, linear or sRGB). The hardware will also support various image processing components; a hardware scaler, a color space converter, a border cropper, and a data type converter. The GPU can then convert all three displays into a common out profile.

Media Inter-connectivity
The Xbox One will allow instant access to movies, live TV, music, and web browser. A live action television show, based on the game universe of Halo, has been confirmed and will be directed by Steven Spielberg.

Set-top box integration
Microsoft will introduce a feature that lets its next generation console take over a TV and set-top box in similar way to Google TV. The next gen-Xbox will take a cable box signal and pass it through to the Xbox via HDMI allowing Microsoft’s console to overlay a UI and feature on top of an existing TV channel.

Voice control
The Console will feature a voice control feature similar to Apple’s Siri. This will allow users to control Xbox functions via voice command. All voice control will be coordinated through the Kinect, and with this ability Skype will also become a function of the new Xbox.

Controller
The new controller will have a 16% longer battery life. The controller will also feature a touch sensitive area, similar to the feature on Sony’s new PS4 controller. The touch area will be used for gestures to compliment the Kinect sensor bar, and would also be clickable to function like a traditional controller pad [11]. The triggers will have built-in rumble system called “Impulse Triggers”.

Kinect
The new Kinect will have ‘wake with voice’ for the Xbox console. It will have 1080p camera compared to the VGA sensor on the original Kinect. The new motion controller would process 2GB of data per-second to accurately read environment.

The edition of Windows on the Xbox will however not be compatible with standard Windows Apps, but Metro apps will be easily portable to the OS.
It is speculated that the consoles ability to run multiple operating systems is only marketing simplification, and that the device will simply run multiple interfaces on the Windows NT kernel.

Xbox Live
The Xbox Live is scaled up to use 300,000 servers for Xbox One users from 15,000 that handle the Xbox 360 users. Cloud storage is offered to save music, movies, games and saved content and developers will be able to leverage Live servers to offer more “living and persistent worlds.”