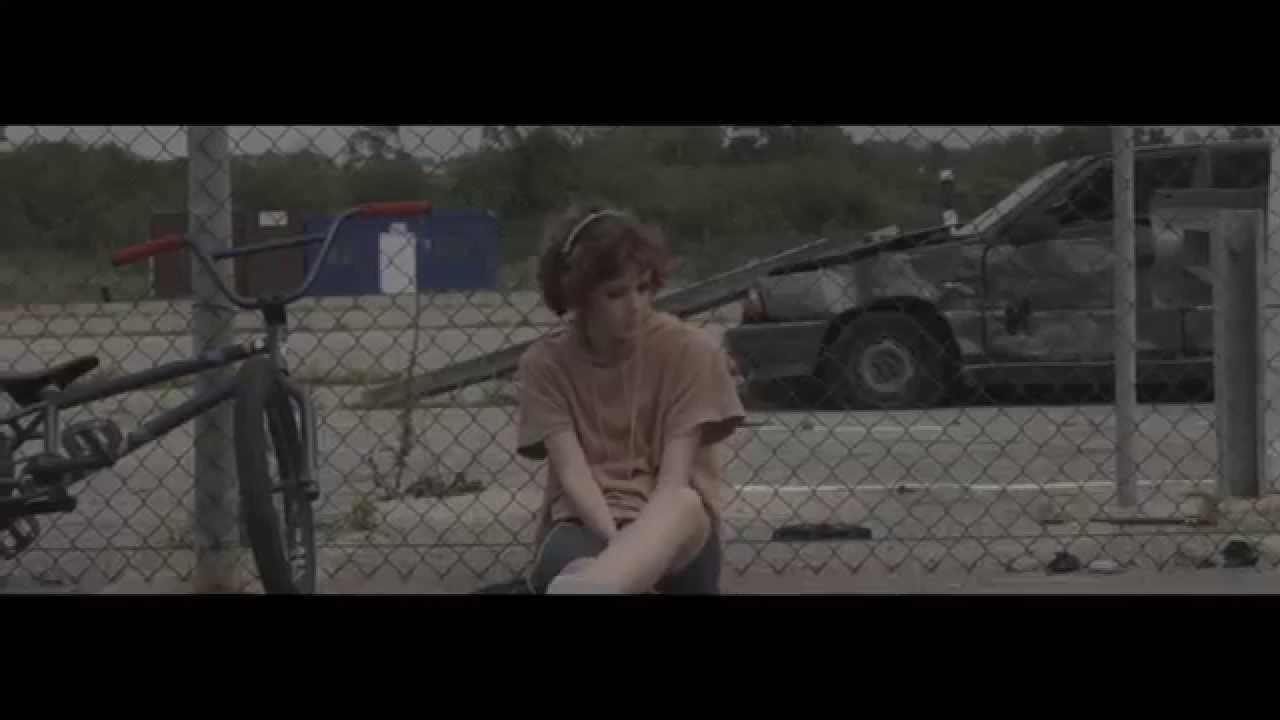 X-Wife’s Movin’ Up song is featured in FIFA 16 soundtrack. Above you can listen to ‘Movin’ Up’ song and read its lyrics below:

Badless, The Diamonds In The Coal
Just One Moment

Hypocrisy as it oughta be, that’s called good business
Sometimes it really bothers me how I got in this
Took this job a-thinkin’ I’d be movin’ up some day
Been too busy drinkin’ to be carin’ either way The wife she ain’t been workin’ ’cause her time is growing near
But the irs ain’t takin’ no sabbaticals this year
Working on commission against weekly guarantees
This soldier’s on a mission but it ain’t for charity