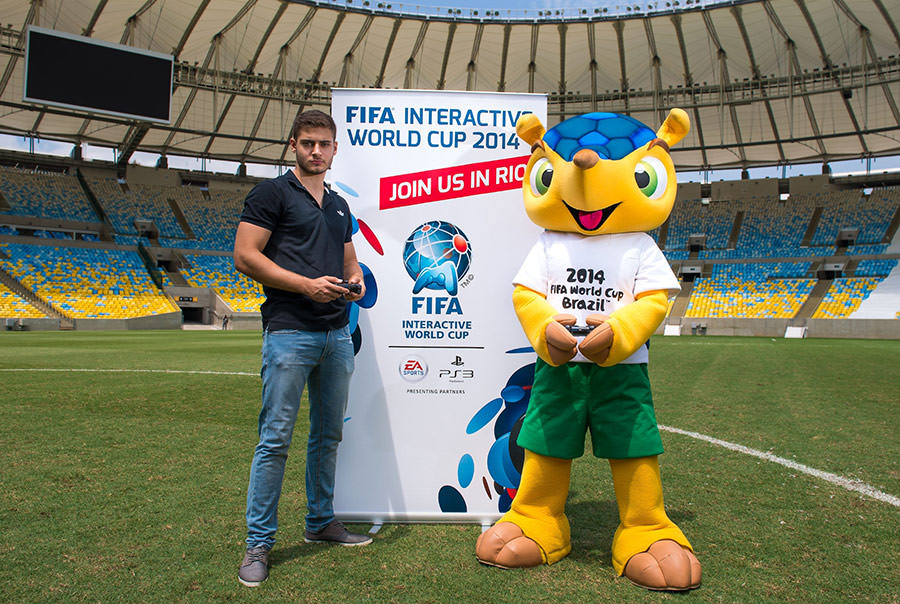 The FIFA Interactive World Cup 2014 (FIWC 2014) officially kicked off today, marking the beginning of an epic 6-month journey that will see millions of virtual footballers from all over the world battle for a qualification seat at the FIWC 2014 Grand Final – FIFA’s official virtual World Cup Finals.

Do you have what it takes to win the FIFA Interactive World Cup? Our FIWC14 champion will talk away with USD 20,000 and a trip to the FIFA Ballon d’Or! Sign up now!