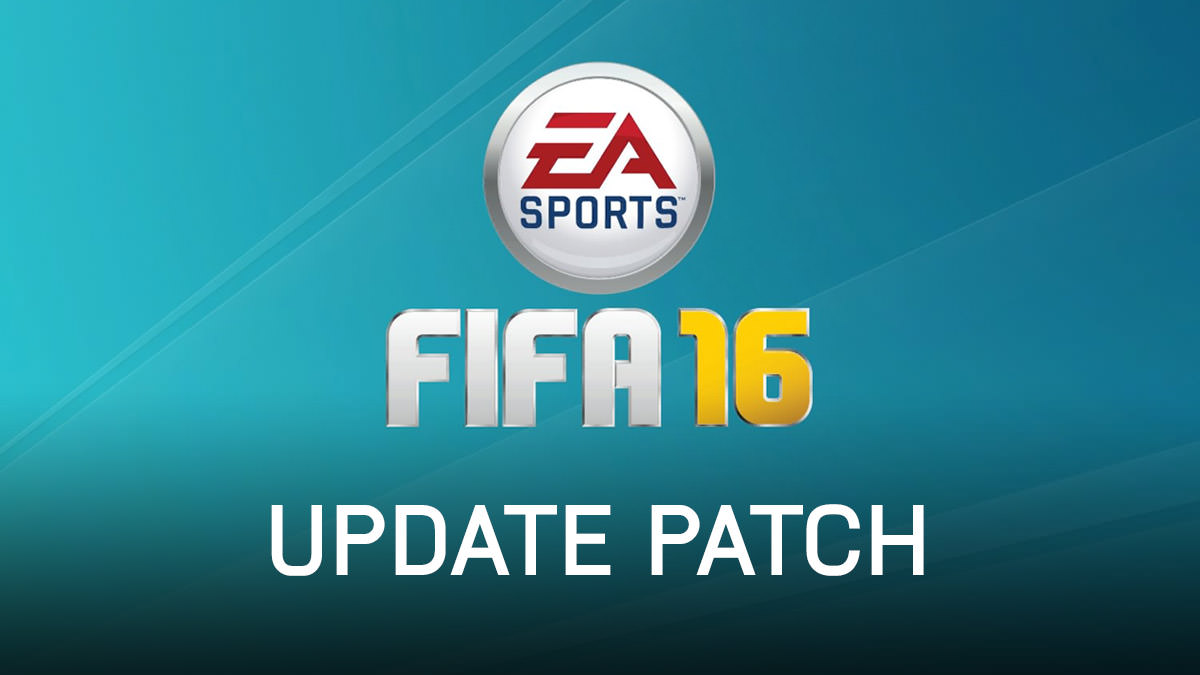 The third title update for FIFA 16 is now available for PC, PS4 and Xbox One.

This update includes general stability improvements and addresses the following items identified by the community and the FIFA Live Service team:

In addition to the above, the update addresses the following in FIFA Ultimate Team:

How to Download the FIFA 16 Update?
On PC, once login to Origin, you will be notified the update and it will be downloaded automatically. On PlayStation and Xbox platforms, you will be seeing the update notification by launching the game before the game starts.