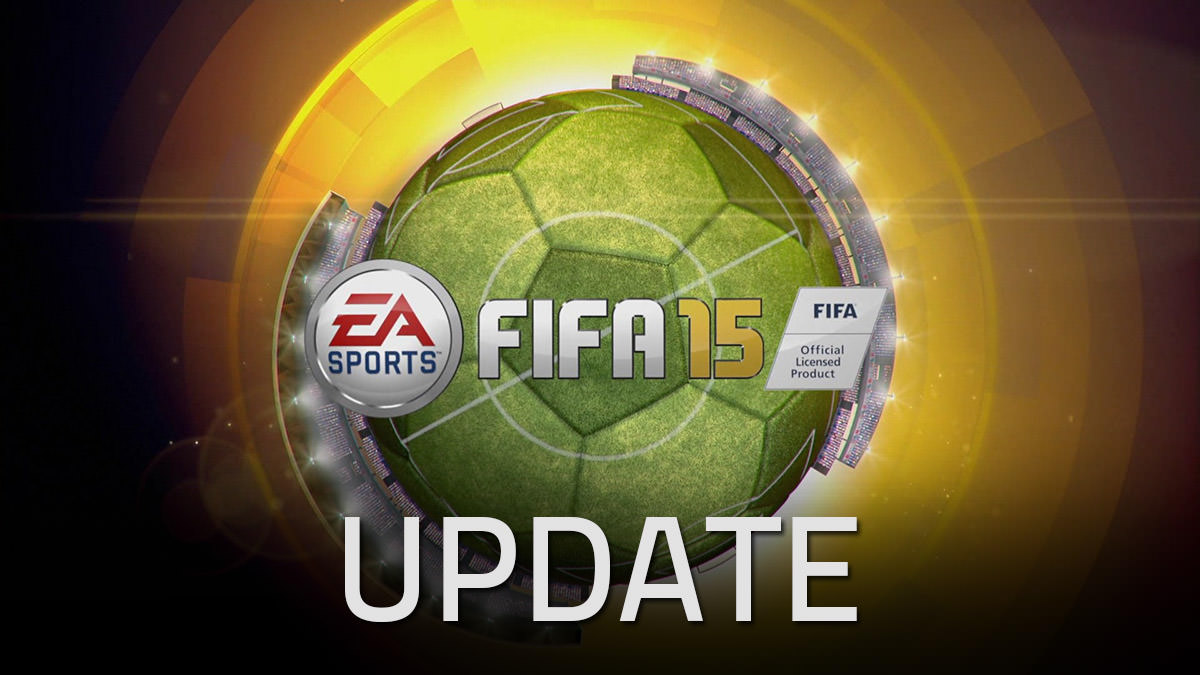 The fourth title update for FIFA 15 is available from today March 9, on PC, Xbox One, and PS4. This new update will bring new FIFA 15 content, including an important new feature coming to FIFA Ultimate Team (FUT), and also addresses certain issues that our FIFA community has identified.

Take note, that you will be notified automatically in Origin/PS4/Xbox One main menu once the patch is ready to download.