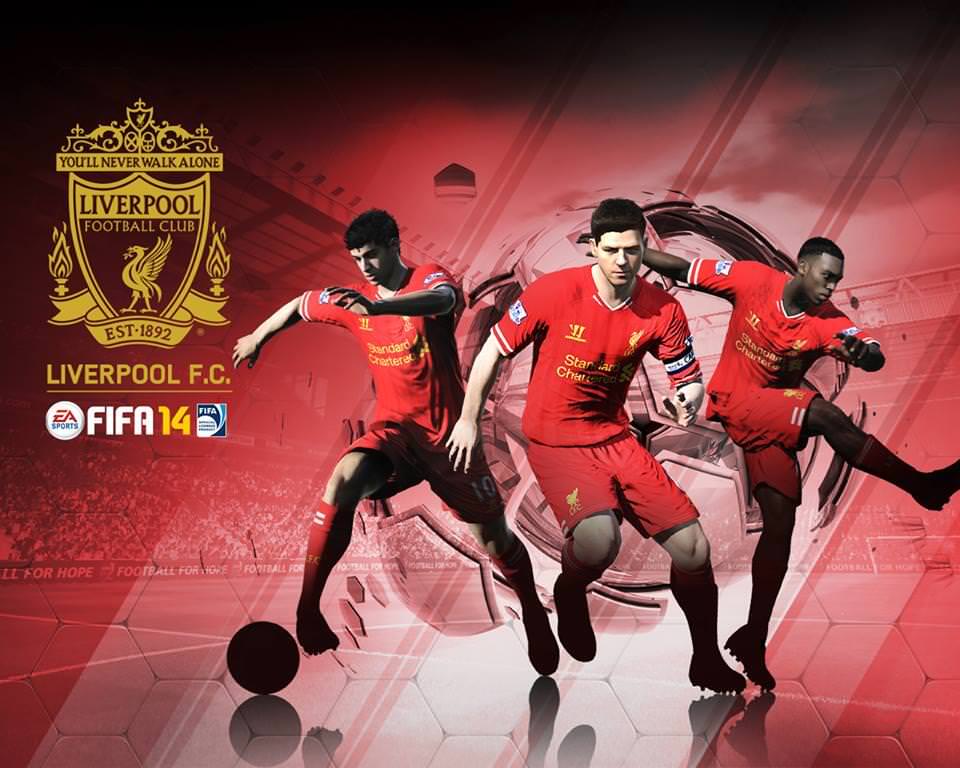 EA Sports is proud to continue working with some of the most storied football clubs in the world. Today, the FIFA team announced that Liverpool FC has agreed to a three-year partnership with EA SPORTS.

As a result of the partnership, FIFA 14 will feature fully 3D-scanned members of the Liverpool squad. Check out the video below!

Additionally, fans who attend matches at Anfield during the Barclays Premier League season will have an opportunity to play FIFA. Other treats for fans of Liverpool FC include the chance to download a special edition cover of the game featuring three of their favorite players.

Liverpool FC joins our ever growing list of partnering clubs, including FC Barcelona of Spain.

Through the partnership, EA SPORTS will give Liverpool FC fans the opportunity to play FIFA 14 at Anfield for selected fixtures throughout the season. EA SPORTS Goal of the Month will also offer fans the chance to upload their best FIFA 14 goals for a chance to win great prizes all season long.

Billy Hogan, Chief Commercial Officer, Liverpool FC, said: “We are thrilled to have EA SPORTS, one of the world’s leading sports entertainment brands, as our new partner. We know that so many of our Liverpool family, including fans and players, play EA SPORTS FIFA regularly so this new partnership will help bring the Club closer to our fans in innovative new ways.”

Jamie McKinlay, VP Marketing, EA SPORTS added, “We have over half a million registered LFC fans playing FIFA 13 and they all want to see authentic representation of their favourite Liverpool players in FIFA 14. We’re looking forward to delivering that authenticity, as well as a wide range of new and engaging initiatives for this historic club and its fans.”

Liverpool FC fans will also have access to a free download of a special FIFA 14 cover featuring three of the Kop’s favourite players. EA SPORTS will create exciting LFC content throughout the season, such as match simulations, wallpapers and behind-the-scenes images of a FIFA 14 pro-player tournament to see whether anyone can dethrone Jose Enrique as the “FIFA King of Anfield.”