FIFA WC TOTT (Team of the Tournament) event starts from Friday, 16th of December 2022 in FUT 23. FUT WC TOTT features brand-new players from the best teams of the World Cup tournament with upgraded ratings and stats.

You can earn special rewards including TOTT player items by completing the SBC puzzles. These challenges are available for a limited time:

How to get the World Cup TOTT Players?

WC TOTT Players are available in FUT packs for a limited time only. You can also claim some of TOTT players as a group reward for completing WC TOTT-related objectives.

Can I Keep the World Cup Team of the Tournament I Own After the FUT World Cup Campaign?

Yes. The World Cup TOTT player cards are permanent and can be kept at your club until the end of the season.

Here are the WC TOTT players who have been leaked on the internet by accounts such as FUT-Sheriff: Cards and stats are leaks, not confirmed. 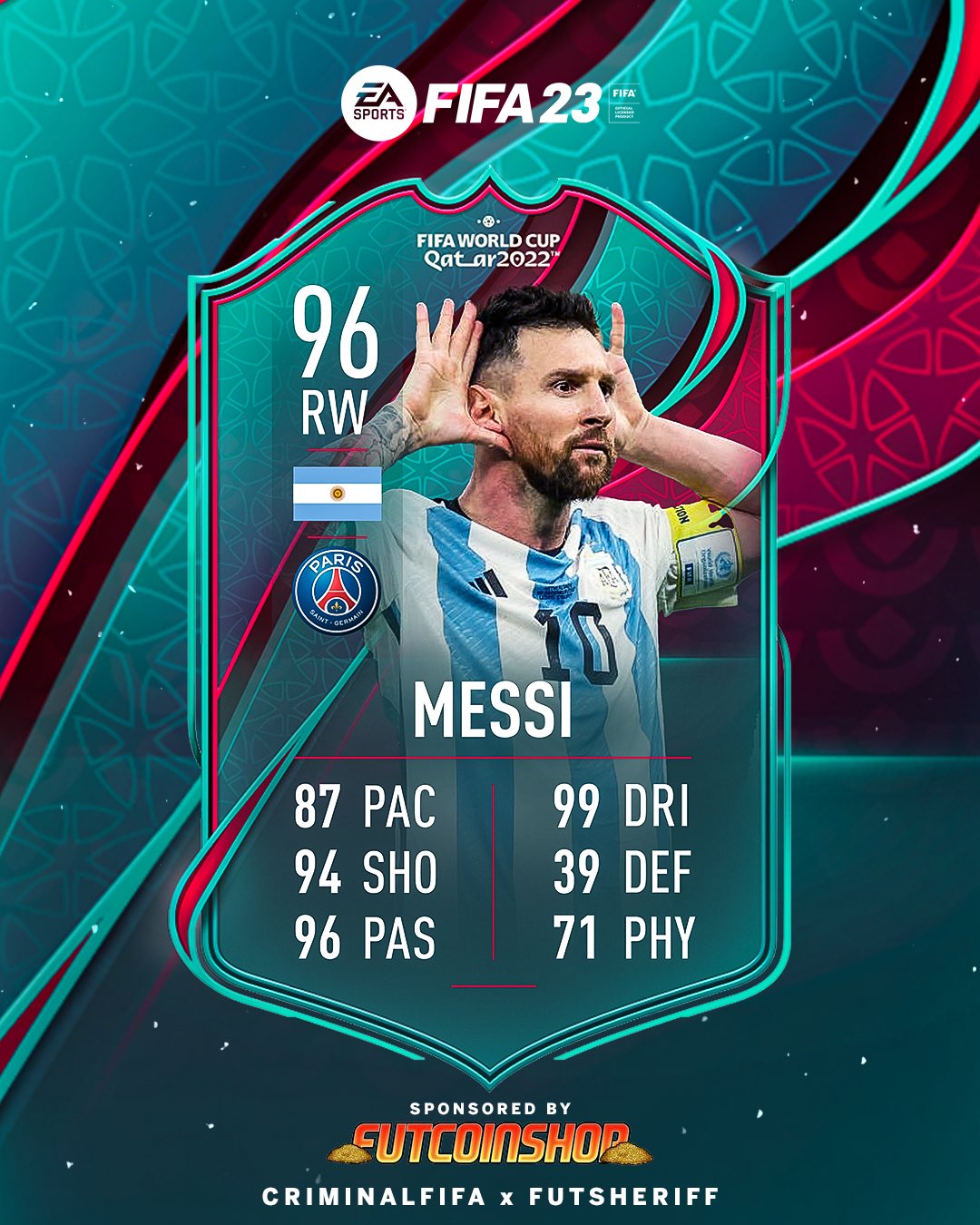 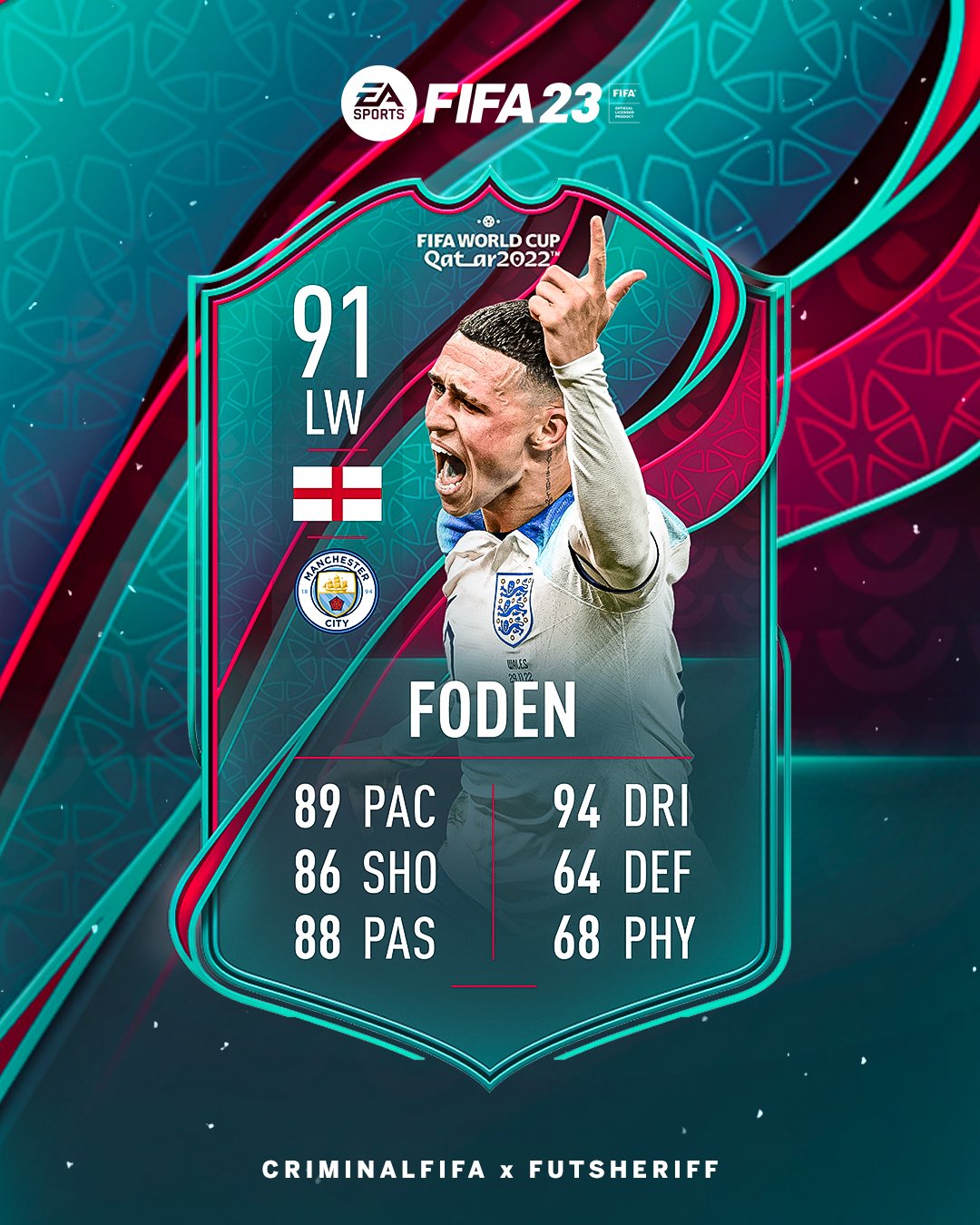 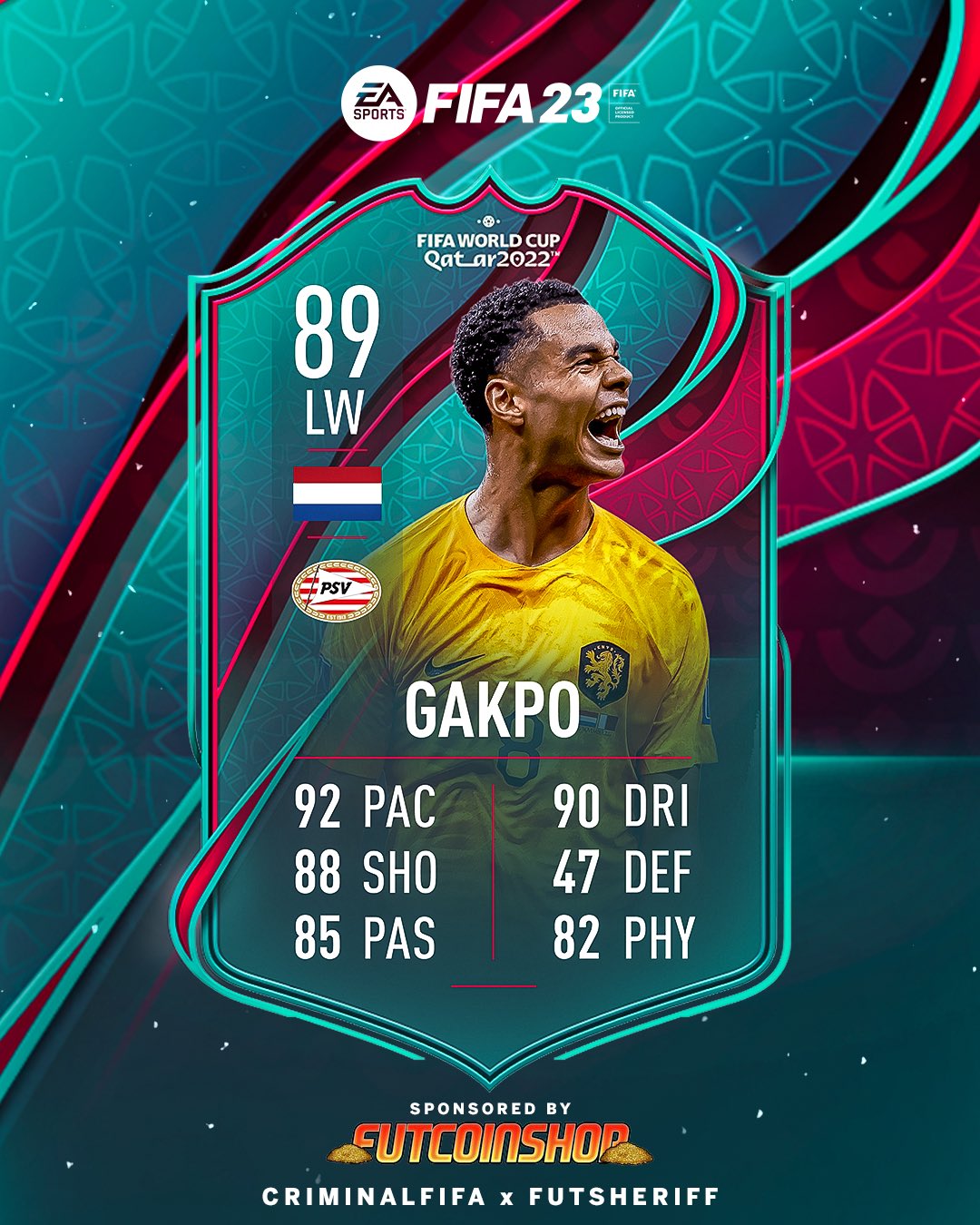