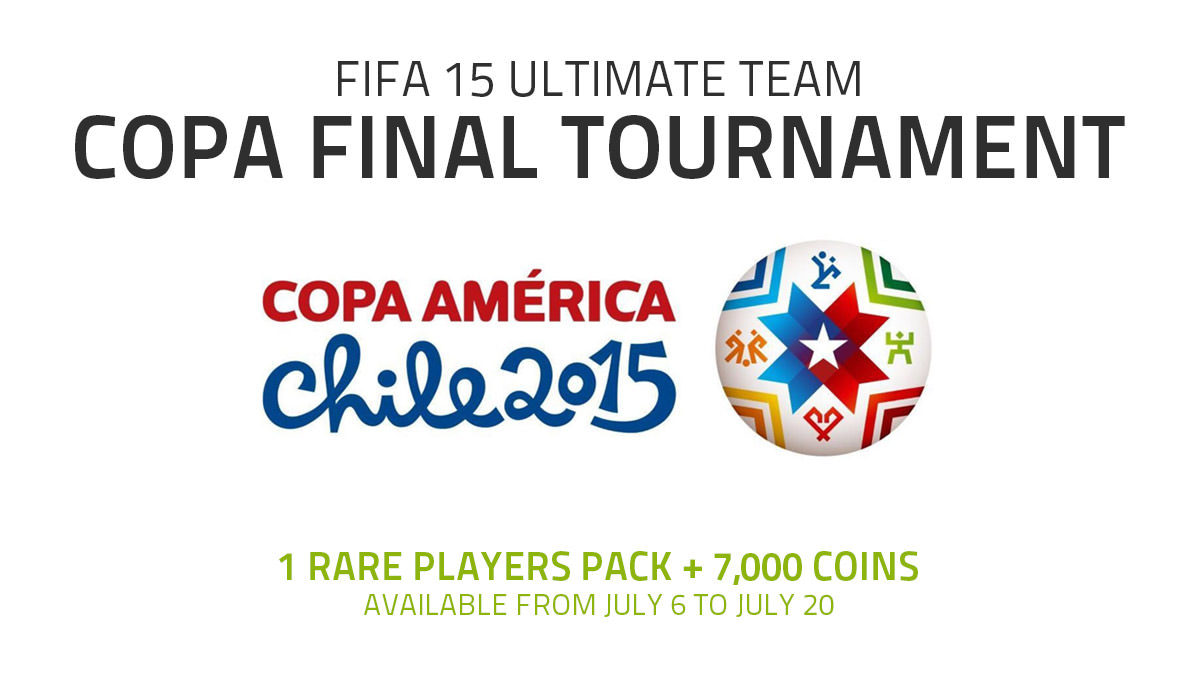 Below is the detail for Copa Final tournaments:

Min. number of players from Argentina + Chile: 18 in the squad’s Starting 11 and Subs.