Football Manager 2023 is available to buy & download from the following links: 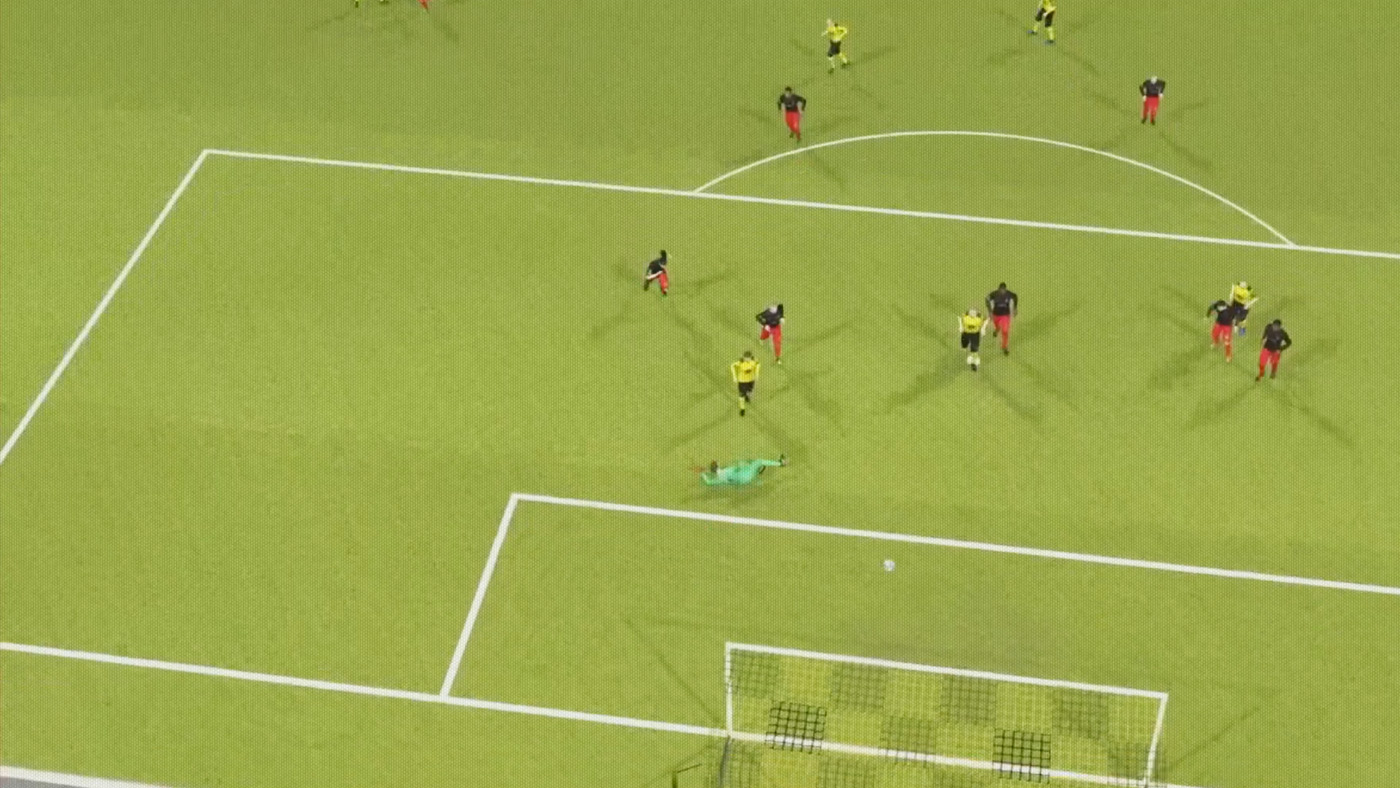 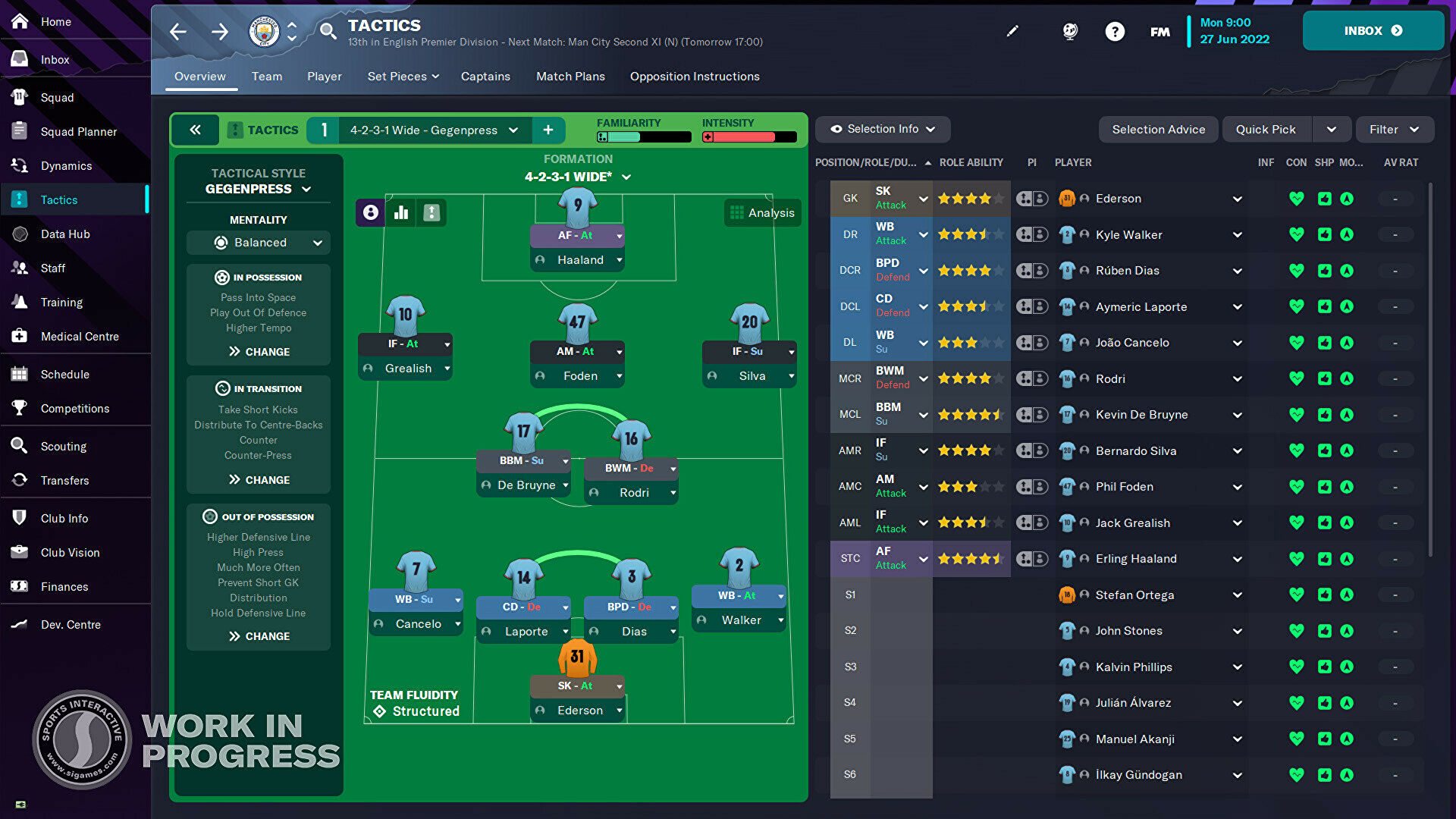 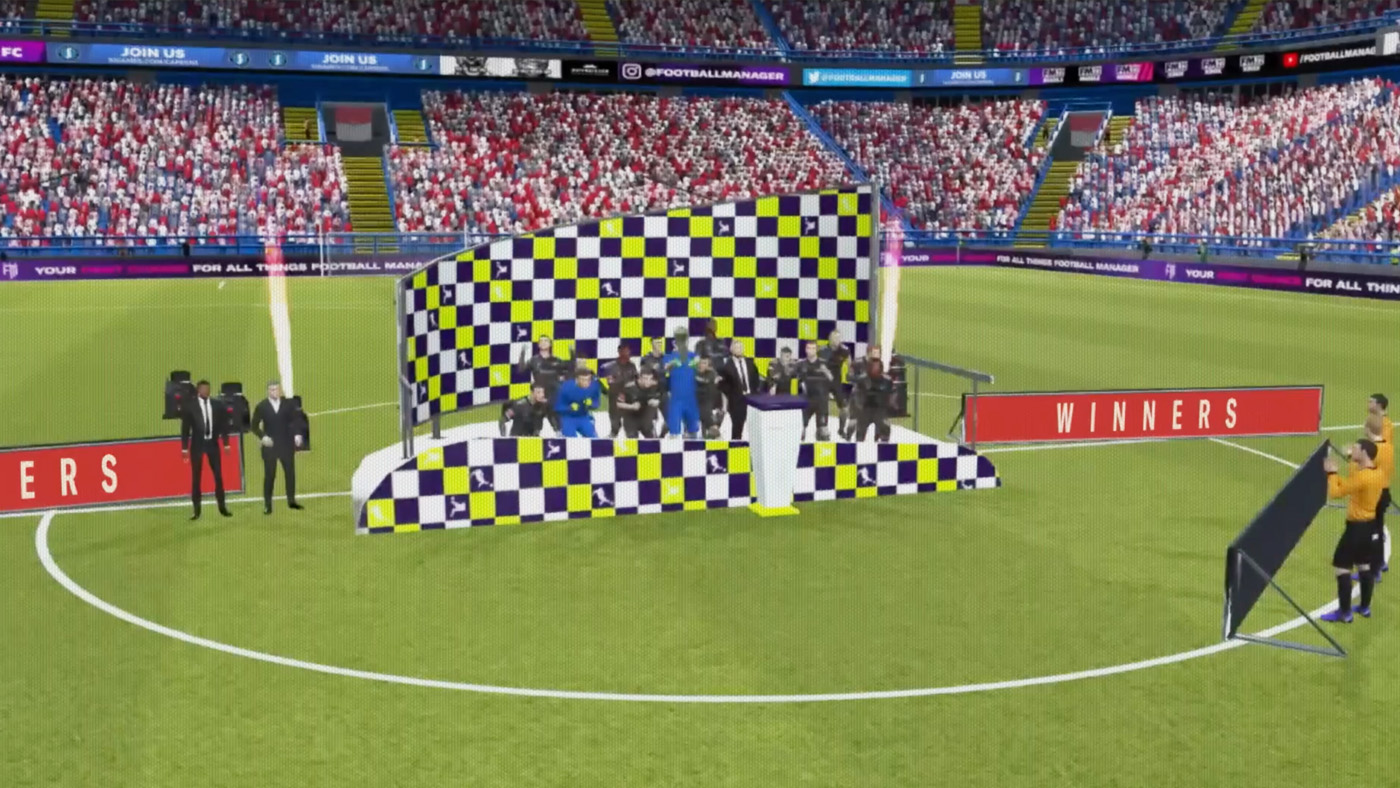