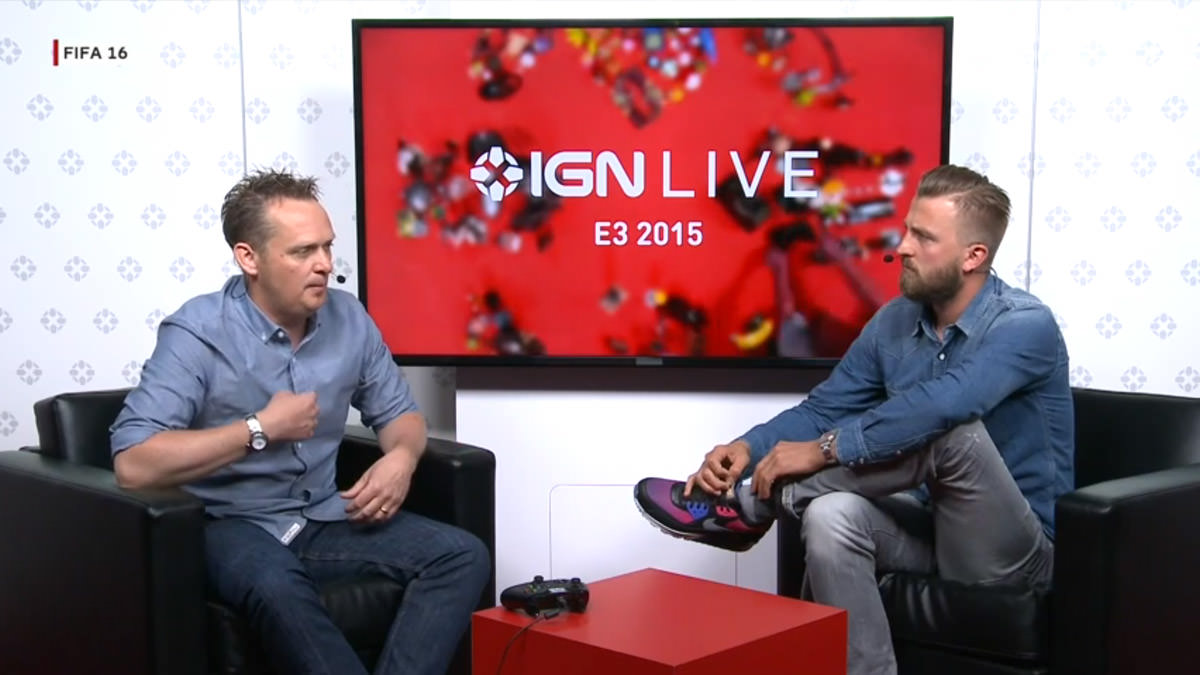 IGN had a live show at E3 streaming FIFA 16 Demo together with FIFA 16 producer, Nick Channon.

IGN reporter was sitting with Nick talking about the new features of upcoming FIFA 16 game. Nick Channon talked first about the new defending system in FIFA 16 while he was playing the Demo as Barcelona team against Real Madrid on PlayStation 4. 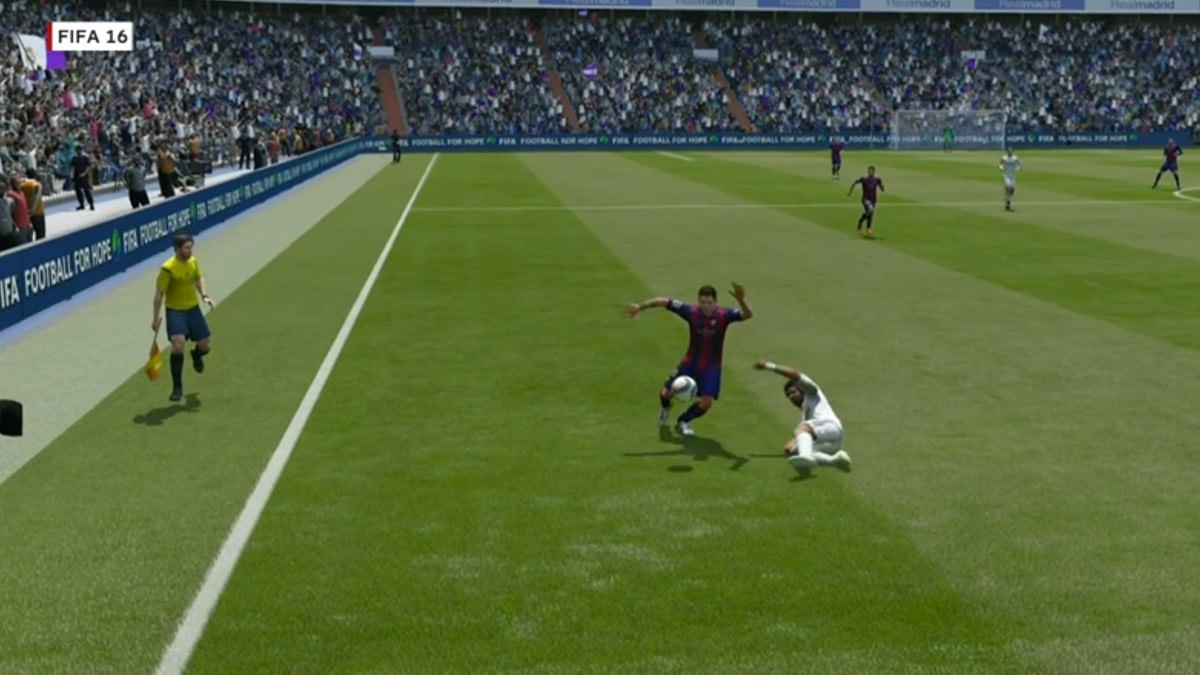 FIFA 16 producer explained then about the new mid-fielding mechanism and how they have improved it for this year. And then, he explained the new passing and tackling systems in FIFA Soccer 16. 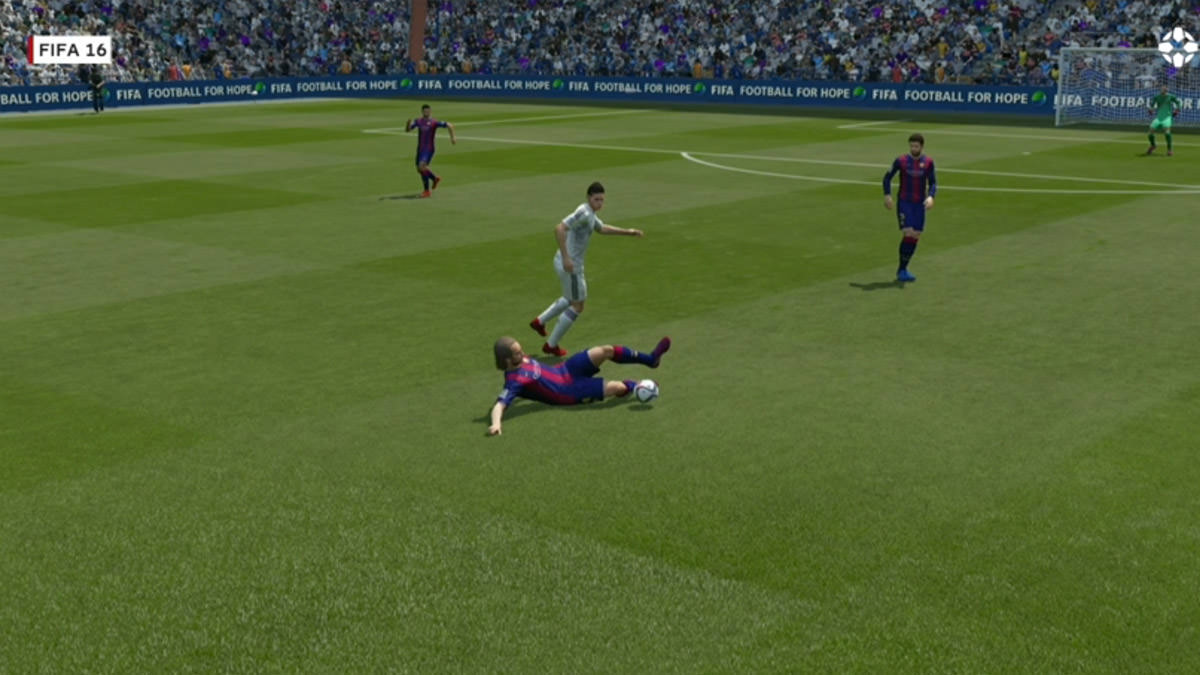 Mr Channon also mentioned that how goalkeepers are improved and how EA developers have fixed the issues with them that they had in FIFA 15 before. Regarding FIFA 16 female players, he also added that it was a great experience working with it and figuring out how to create their anatomy in FIFA 16, which has given EA an opportunity to improve the body and anatomy of the male players too. 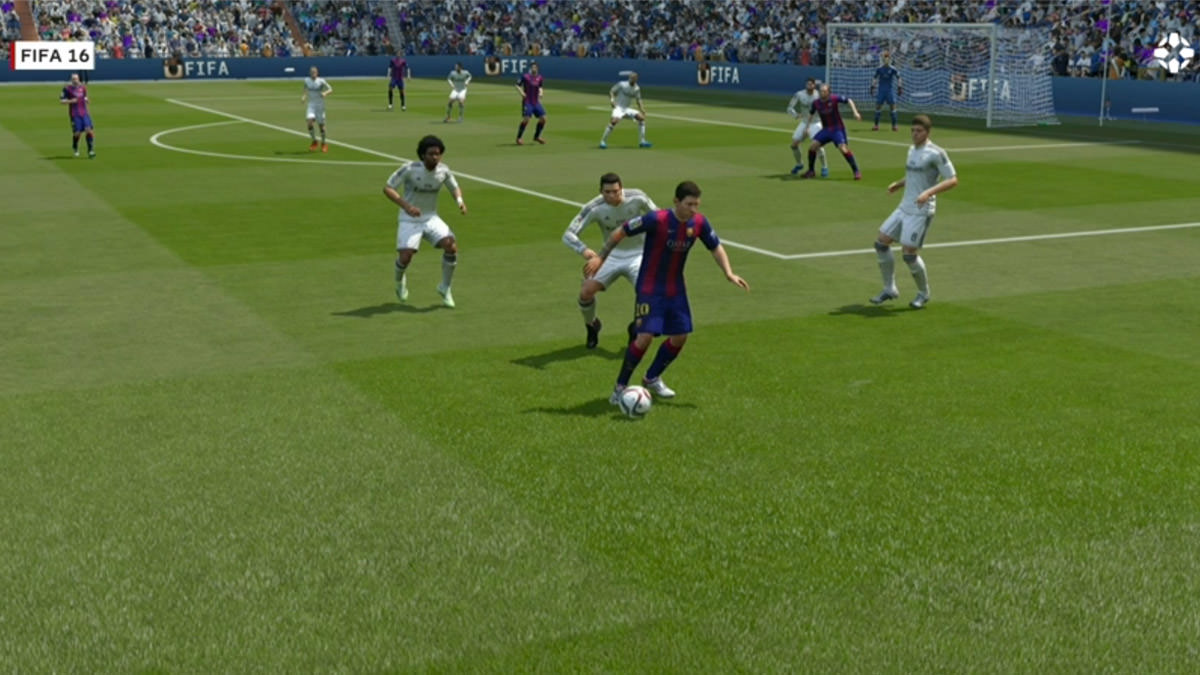 The complete IGN FIFA 16 Demo replay video is available to watch below: