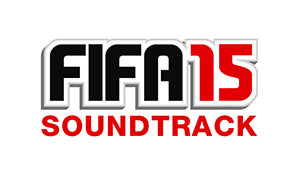 FIFA 14 songs are already revealed and you can listen to them at www.fifplay.com/fifa-14-soundtrack.

Now you can write your music suggestions for FIFA 15 to show EA which songs and artists you would like to have in future FIFA 15 video-game.

You can post here your favorite songs and artists list including the Youtube links to their music clips. We will list the “most wanted” on this page to let EA developers know what FIFA fans would prefer to have in the next FIFA game.