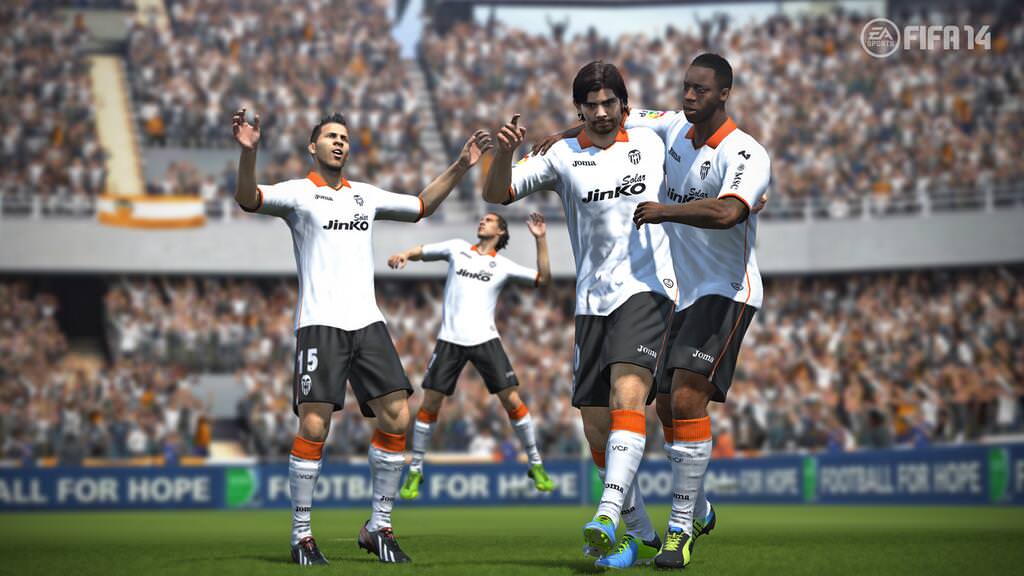 “We are delighted to collaborate with six of the most important clubs in our league which are also going to play in European competition this season,” says Yeray Romera, Senior Product Manager of EA SPORTS in Spain. “The fans of FIFA 14 and these clubs will undoubtedly be the main beneficiaries of these agreements over the coming years.”

Spanish fans of the La Liga partner clubs can order a special edition of FIFA 14 on Xbox 360 and PlayStation 3 which contains a club-themed steelbook cover, 24 FIFA Ultimate Team Gold Packs, and tons of content within the EA Sports Football Club.