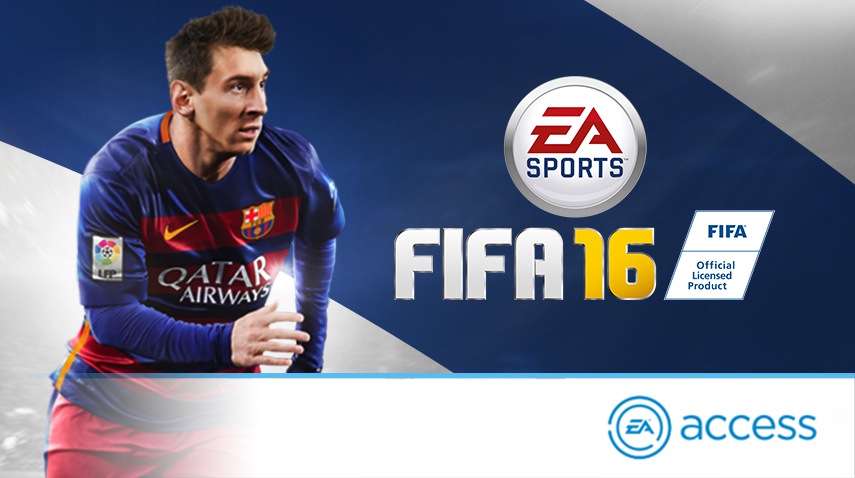 EA Access is an Xbox only subscription service from Electronic Arts. EA Access members are able to access to some EA exclusive contents on Xbox platforms. They also can save 10% on all EA digital purchases on Xbox One, including FUT packs, FIFA points, game purchases etc.

EA says that FIFA 16 full game is accessible 10 hours before the release for the EA Access members on Xbox One consoles.

Below is a FIFA 16 EA Access trailer featuring The Lucas Brothers: