In FIFA 15, goalkeepers have been completely rewritten with over 50 new save animations, improved AI and a new, realistic player model. FIFA 15‘s Next Gen goalkeepers are more responsive and fluid when they move and look and think like real-life keepers.

The main changes to FIFA 15 goalkeepers are: 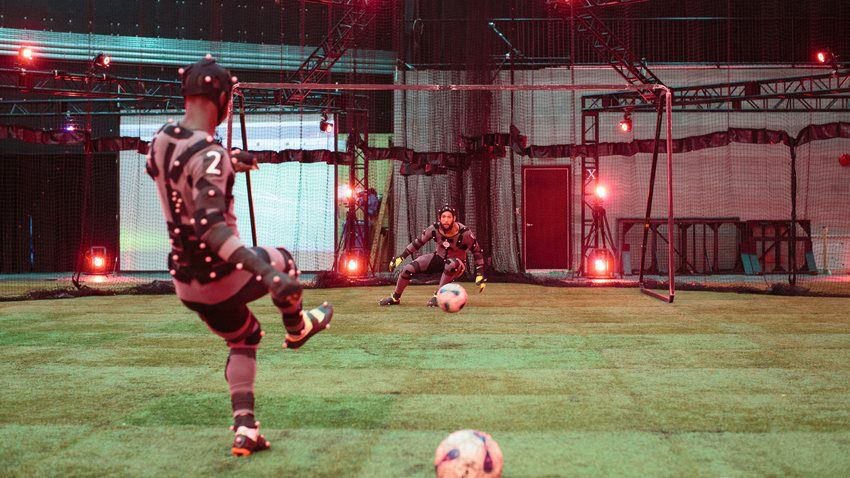 Improved Reactions
Keepers now read and react to gameplay situations, adjusting their movement if going in the wrong direction, and making last-ditch saves by reaching back or throwing out a leg. FIFA 15 also brings a new level of realism to the way keepers react to shots that are difficult to handle. Where previously goalkeepers would catch most balls they touched, you’ll now see a new range of authentic deflections and tips as keepers try to make a save. 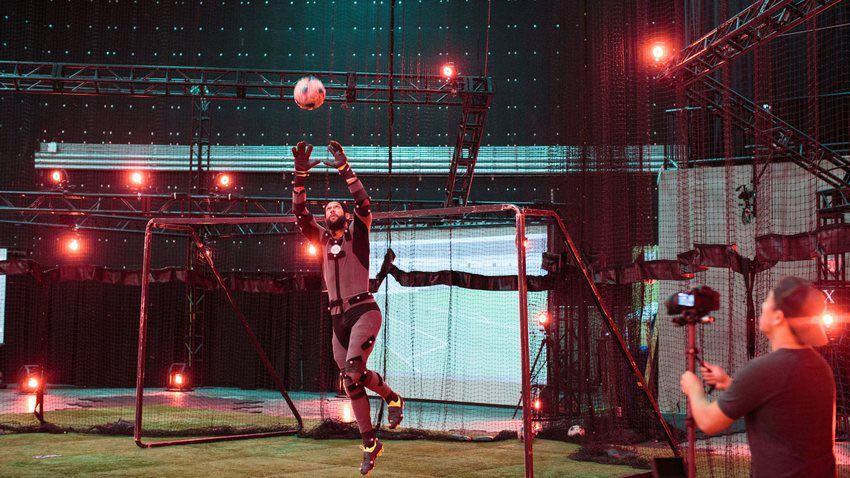 Better Decisions
Goalkeepers make better decisions in one-on-ones and when tracking the ball on crosses, corners and through balls towards their box. Keepers in FIFA 15 command their area with more awareness and intelligence than ever before.

Goalies will also read the flight of balls and you’ll see more variety in how they react to swerving, dipping or turbulent shots. 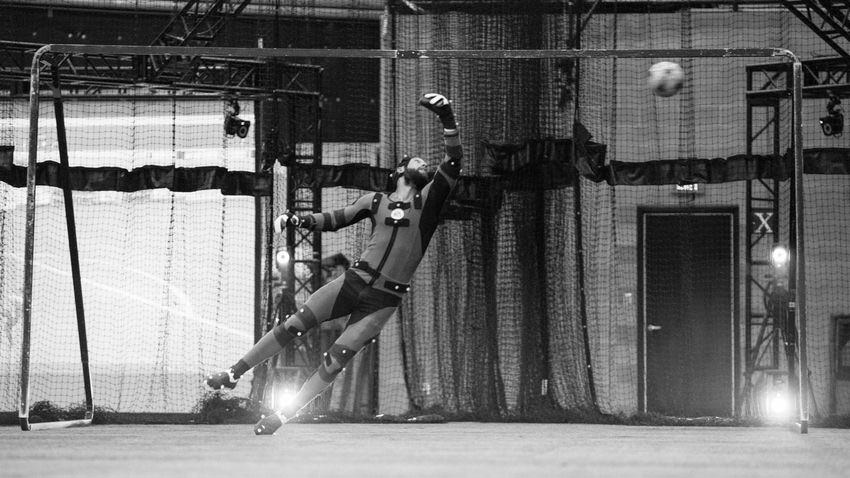 New Ways to Score
With keepers more mobile, it opens up new scoring opportunities for attackers. Your opponent recognizes goalkeeper movement and will attempt shots back across goal, nutmegs or quick shots which will leave no time to react.