The Fox Software announces the release of Active Soccer, a multi-platform football game that takes inspiration by 90’s classic games like Sensible Soccer and Kick Off 2.

The game is a fast paced arcade game and it is the first online cross-platform football game ever!
The legendary musician Chris Huelsbeck has been involved on producing game soundtrack. “We are proud to announce Active Soccer is now ranked at 6th place as most popular sports game on Google Play”, said Gianluca Troiano founder of The Fox Software.

Key Features
– Classic gameplay
– 360 degrees movements
– Total control of the game
– Exciting online multiplayer match
– Choose your preferred player and climb up the international ranking
– Compete in the world cup and try to prevail
– Draw the most effective tactic on the pitch and win
– Practice with free kicks and penalties
– 3D game engine
– Soundtrack created by Chris Huelsbeck (Turrican, Jim Power, The Great Giana Sisters, x-Out and many other titles)
– Extremely fun! 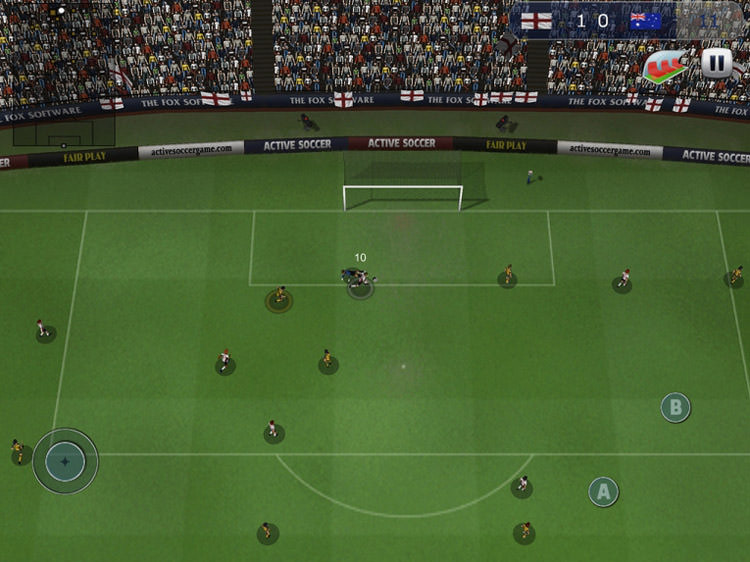 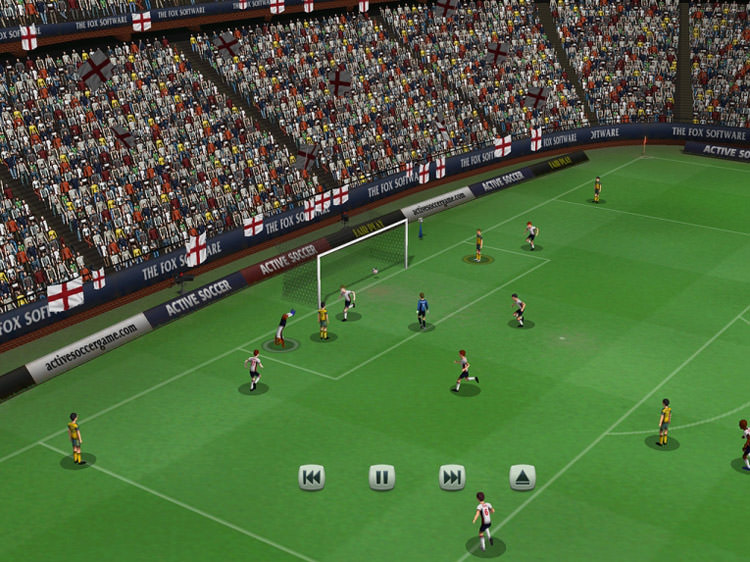