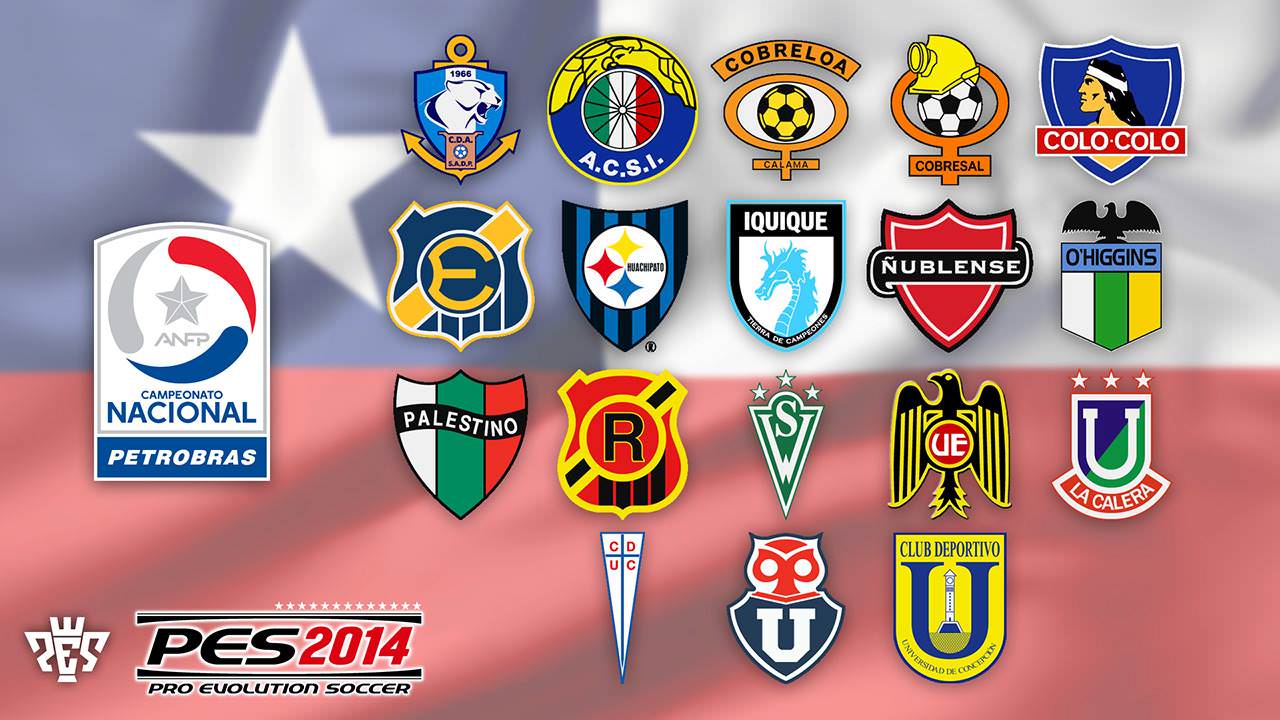 Konami Digital Entertainment, Inc. today announced an agreement with the Asociación Nacional de Fútbol Profesional (ANFP) to bring 18 Primera División teams to Pro Evolution Soccer 2014. KONAMI has also enlisted the talents of national football announcers Fernando Solabarrieta and Patricio (“Pato”) Yáñez, to call the action in each game. Some of the premier teams that will be included are Colo-Colo, Universidad de Chile, Universidad Católica, Cobreloa, and Unión Española.

“For the next chapter in the Pro Evolution series, we have been working hard to secure licensing that will excite our fans.” said Tomoyuki Tsuboi, President of Konami Digital Entertainment, Inc. “Even though the sport is globally celebrated; we understand how important it is for fans to be able to interact with their beloved hometown teams and players.”

The 18 Primera División teams included in PES 2014 include:

Pro Evolution Soccer 2014 marks a new beginning for the popular series, with its new FOX engine allowing for the most comprehensive advance in the PES franchise since its inception. For years, the PES Productions Team has looked at how matches ebb and flow to develop a new approach to football. As a result, PES 2014 will use Kojima Production’s renowned Fox Engine at its core. Six central tenets (M.A.S.S., TrueBall Tech, Heart, PES ID, Team Play and Core) combine to establish PES 2014 as a new benchmark in football simulations. They govern everything from the way the player receives and controls the ball, the physicality of play, and the ‘feel’ of match-day: the rush of euphoria or crushing lows that experiencing an important game can bring.