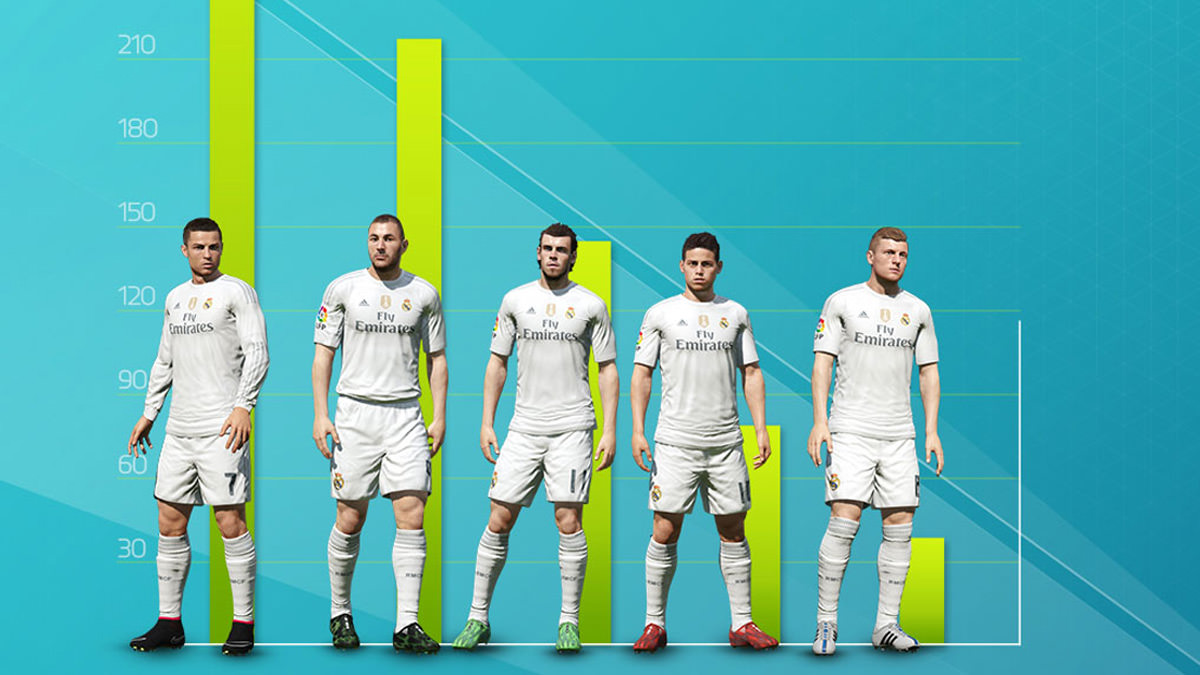 As you can see above, FIFA fans played over 387m times as Real Madrid in FIFA game. Toni Kroos, Karim Benzema and James Rodrigues are the top 3 most traded players in FIFA Ultimate Team. Cristiano Ronaldo is also the top goal scorer of Real Madrid in FIFA 15. 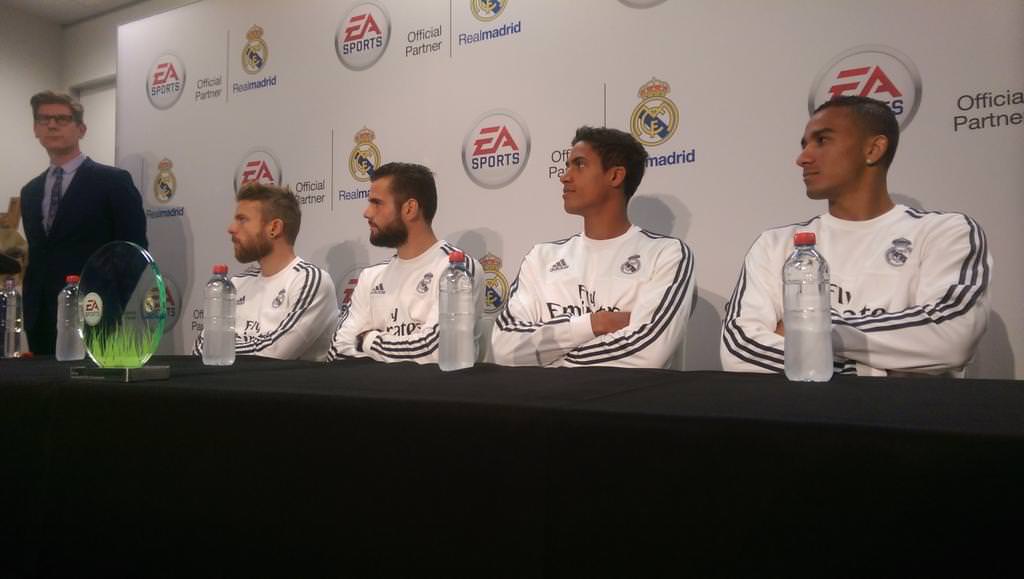 EA also announced that they have a 3-year deal with Real Madrid to be their official video-game partnership – Read the official announcement at www.fifplay.com/fifa-16-real-madrid-partnership