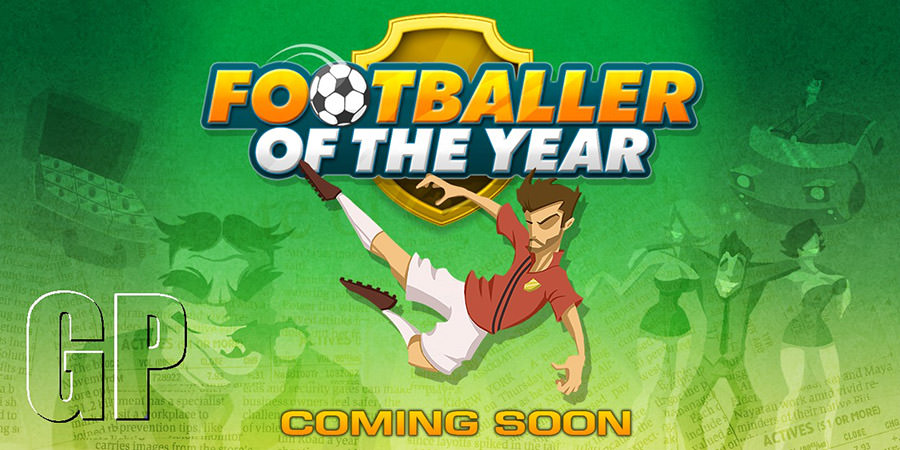 White Room Games Limited, the UK-based publisher / distributor, has announced it has teamed up with award winning midlands developer, Flaming Pumpkin, to develop and bring to market a re-make of the mid-eighties classic “Footballer Of The Year”. The game is already in development and has a planned released date later this year (2013).

Luiz Ferreira, comments: “I am a huge fan of the original game and I always believed it would be perfect for a re-make on mobile platforms.” Ferreira continues, “Once we had the permission to begin work on the game I immediately thought of Flaming Pumpkin as our development partner. We had met at various events and they are a super talented bunch with the same passion and drive for success.” “Some of the features, designs and game play they have come up with is awesome and we can’t wait to tell more people about the game.”

Charlie Horn, Studio Director at Flaming Pumpkin, comments: “When White Room Games came to us with the project we totally bought into the concept immediately as we could see that it had strong heritage and the original game mechanics would benefit from a 21st century update.” Horn also added “We are really happy with where we are with the project to date and we are looking forward sharing more details in the coming weeks and months.” 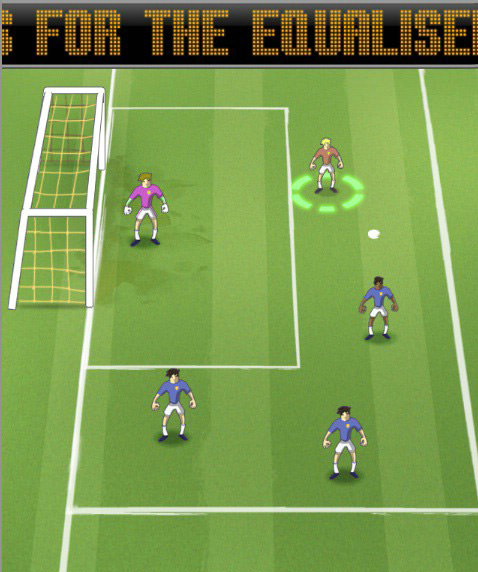 Footballer Of The Year screenshot