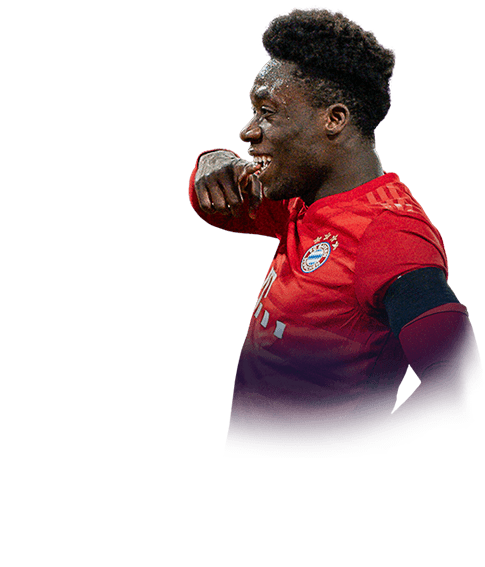 This Alphonso Davies's card is a FIFA 20 Team of the Season So Far gold card and is available in FIFA 20 Packs.