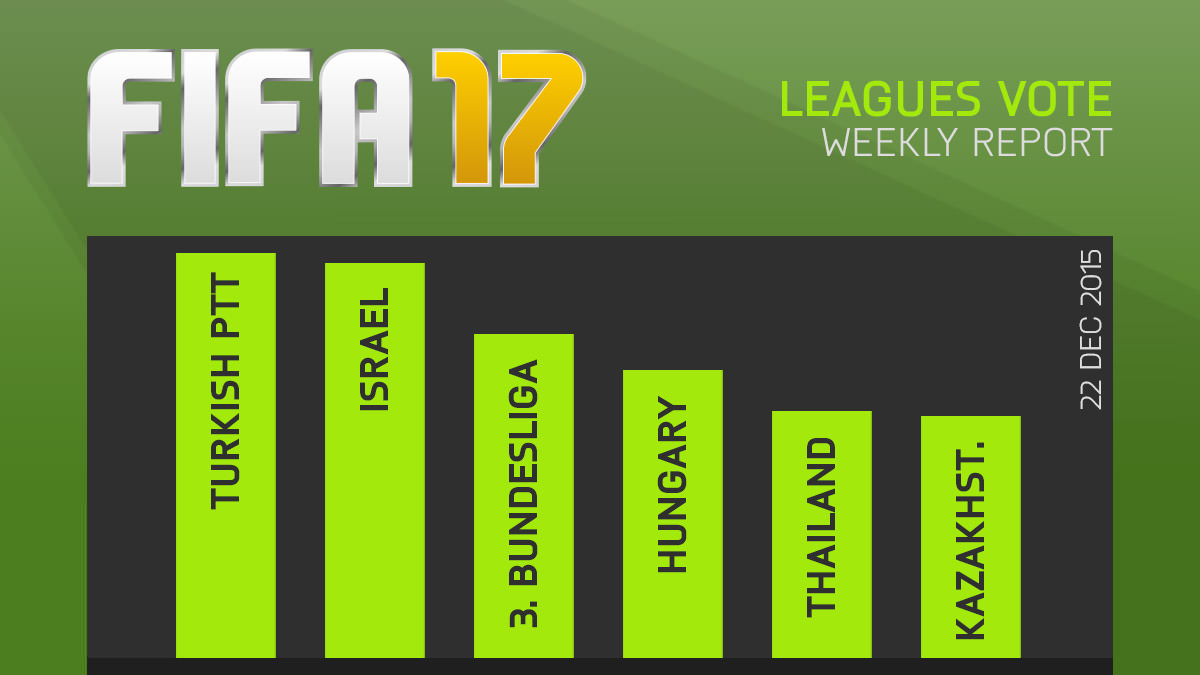 How to Vote
To drop your vote for FIFA 17 Leagues, go to www.fifplay.com/fifa-17-leagues-vote