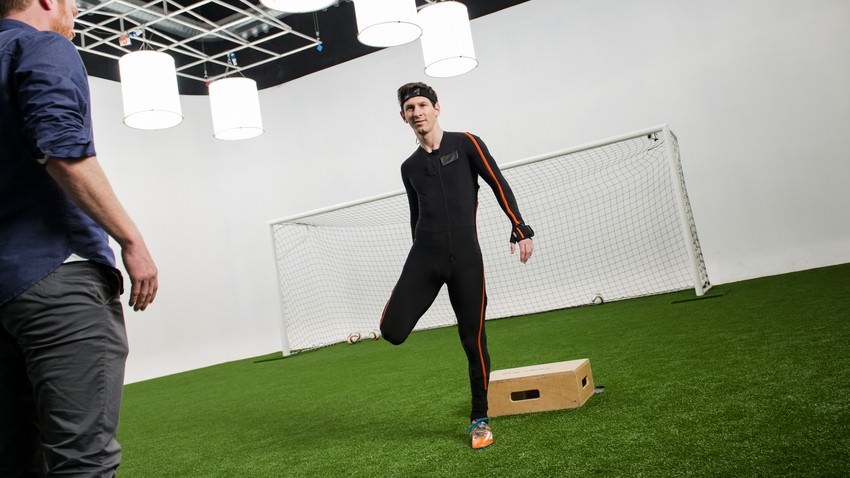 What is No Touch Dribbling?
No Touch Dribbling is our new dribble control system that gives players the freedom to decide how and when to touch the ball. By separating and creating space between the player and the ball, you will be able to perform different skill moves, feints, or even change direction without actually applying contact to the ball.

How to initiate and use No Touch Dribbling in FIFA 16.
To trigger No Touch Dribbling, simply press and hold the L1/LB button on your controller. Once pressed, the player with possession of the ball will momentarily step away from it to create a bit of space. From there, by flicking the left analog in different angles, the player in possession of the ball will either shift his body in that particular direction or twist his ankle in the hopes of tricking the defender. If timed correctly, it can easily misdirect the defender into going one way while the player with the ball goes the other.

More complex moves can be performed by additionally pressing and holding the R2/RT button. In these situations, the player with the ball will take larger strides away from it. Although there is a risk when attempting these, if pulled off correctly they can absolutely embarrass a defender.

Which players can perform No Touch Dribbling?
In FIFA 16, every player on the pitch can perform the no touch dribble. However, based on the player’s dribbling rating and skill move star rating, it will be more or less effective. Meaning players like Lionel Messi or Juan Cuadrado will be able to pull off moves that other players may not. When playing FIFA 16 for the first time, make sure to spend a few minutes in the practice area to get familiar with No Touch Dribbling.