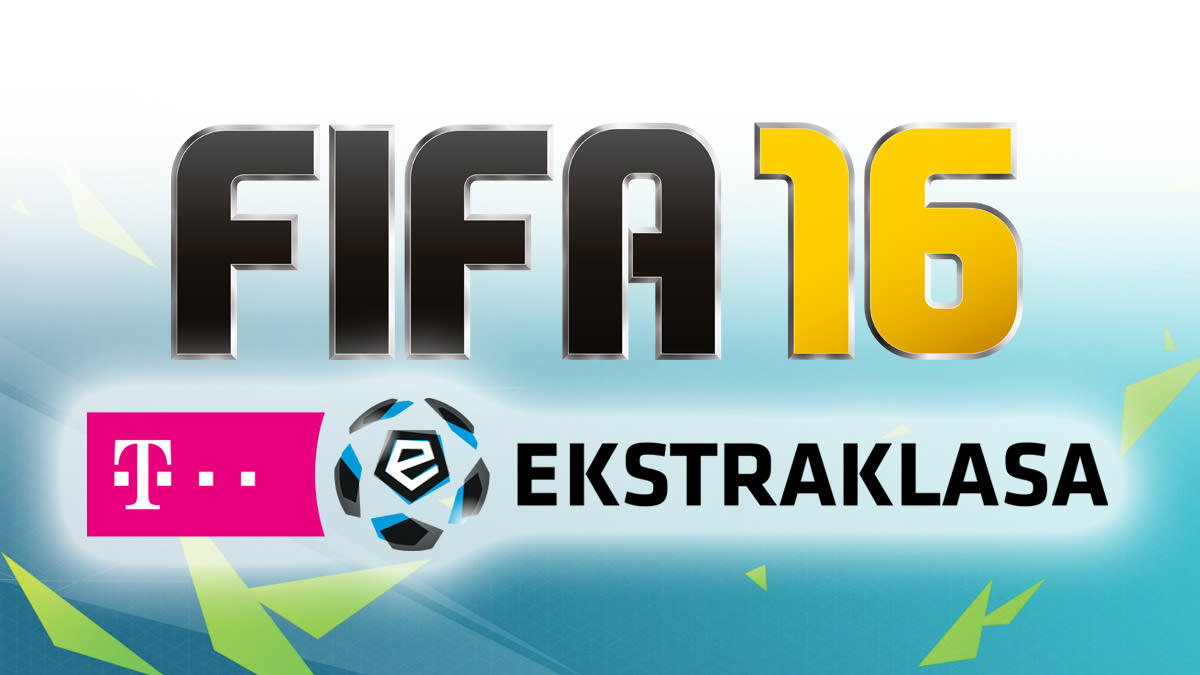 To celebrate this event, EA Sports has opened a new tournament in FIFA 15 Ultimate Team from June 15th to June 22nd. Below is the detail of this tournament:

Ekstraklasa Cup
Exact number of players from Ekstraklasa: 18 in the squad’s Starting 11 and Subs.

Ekstraklasa Cup tournament is available from June 15 to June 22, 2015.

FIFA 16 will be released in coming September and is now available to pre-order online.