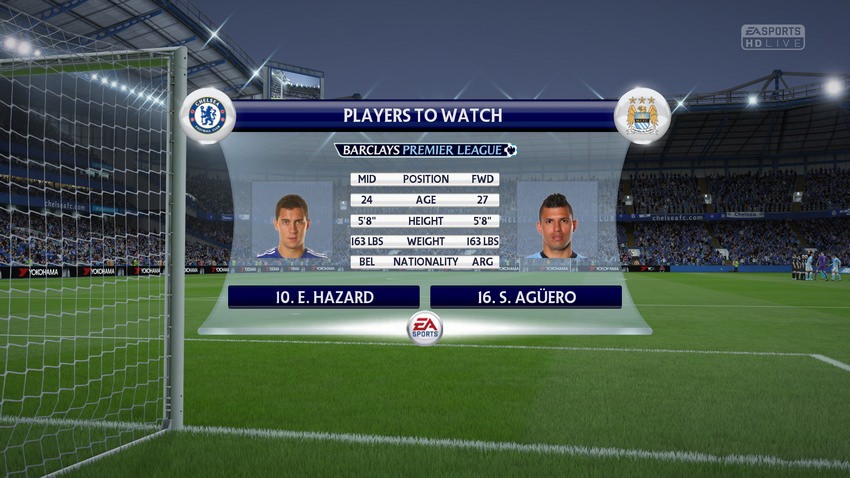 Creating authentic match day experiences has always been fundamental to the FIFA series. For FIFA 16, we are adding exciting presentation changes that will fully immerse you in the story of the match and your season. 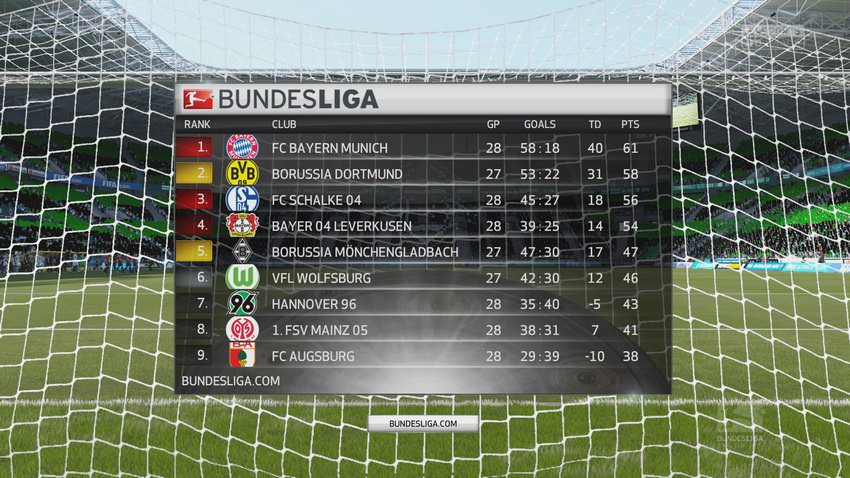 One of the most popular leagues in the world, the German Bundesliga in FIFA 16 will now have its own authentic overlay package that mirrors broadcast matches. Matches involving two Bundesliga sides, will have the same look and feel as seen on match day.


Over 450 New or Updated Player Starheads** 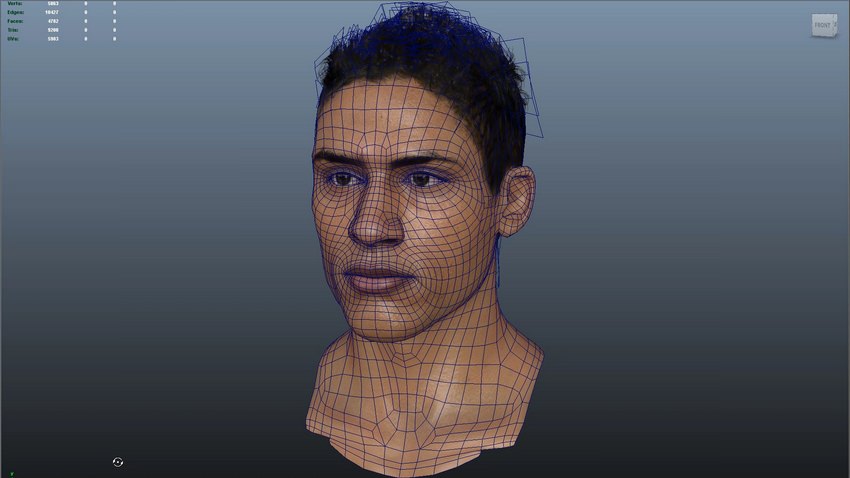 FIFA 16 includes over 450 new or updated player starheads, the most ever for title. In addition to Barclays Premier League players and athletes from Women’s National Teams, we have also captured the likeness of some FUT Legends, and players from the major clubs in Spain and other leagues around the world. (FUT Legends only available on Xbox One and Xbox 360).

Building on club-specific chants introduced in FIFA 15, this year we have over 900 chants captured from grounds around the world. From South America to Europe and player-specific chants, the crowd continues to come to life in FIFA 16. Some of the new chants include PSG’s “Allez Paris,” and Liverpool’s “When The Reds Go Marching In”.

Explore the menus with our new interface that also includes the ability to choose the stadium of your choosing to serve as your background. Key moments from a match are easily available to watch again in our new Full-Time Highlight menu option. 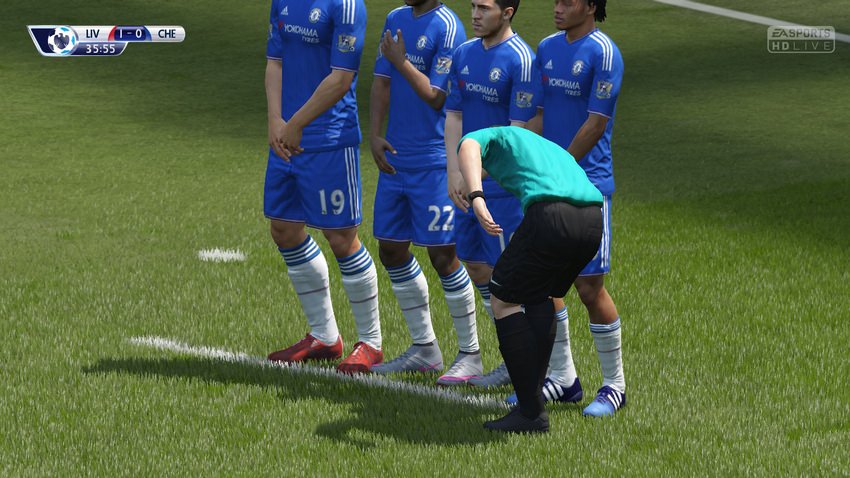 Already a key tool for a referee, FIFA 16 introduces the use of vanishing spray during dead ball situations.

Celebrations now include the ability to run to the nearest cameraman for a close-up or make a dash to the substitutes bench and celebrate with your off-field teammates. All of FIFA 16’s new celebrations will be available at FIFPlay soon.

Story of the Season* 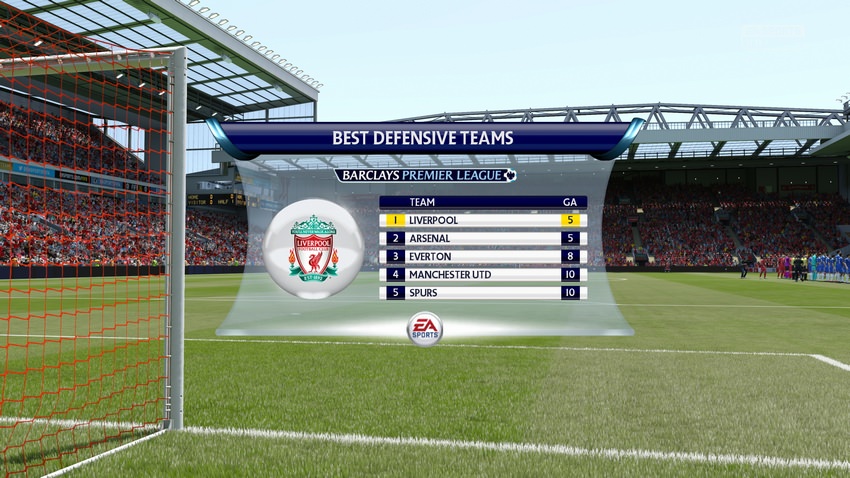 FIFA 16 will fully immerse you in the story of your club’s season. Our commentators will remark on key storylines, including notable player or team performances, big player debuts, and transfer rumours. In-game graphics and commentary will also pick up on interesting team stats for matches, and reference the wider context of league standings.

Commentary continues to expand in FIFA 16 with specific FUT Legends (exclusively on Microsoft consoles), Pre-season, and Women’s National Teams commentary to deliver a fantastic match playing experience regardless of the mode.