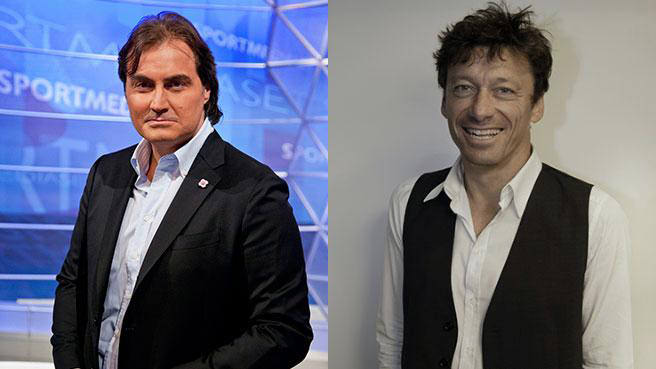 As for Nava, his pro playing career lasted over a decade which saw him play for a number of clubs including AC Milan, Servette FC and Sampdoria. After retiring from the game, he joined SKY Italia and currently serves as both a commentator and pundit.

Both gentlemen have spent the last four months working with the EA SPORTS FIFA audio team to record several hours’ worth of dialog. The aim is to deliver Italian FIFA fans a stronger local focus that is relevant to their game playing choices.