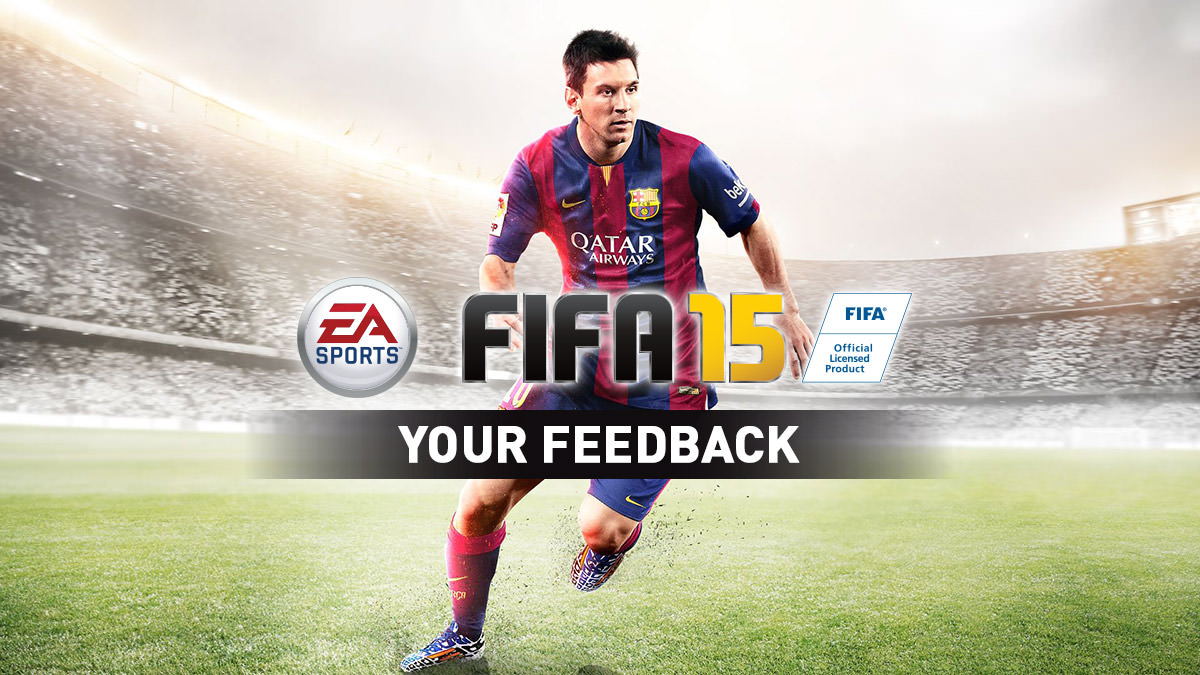 Have you played FIFA 15 or FIFA 15 Demo? How did you find it? Do you have any feedback or review on it to write?

Here you can write your FIFA 15 / FUT 15 feedback, reviews, and comments and share it with our FIFA community. Use the form below and submit your FIFA 15 user-reviews and feedback. You can also include your Youtube video in the form if you have any: