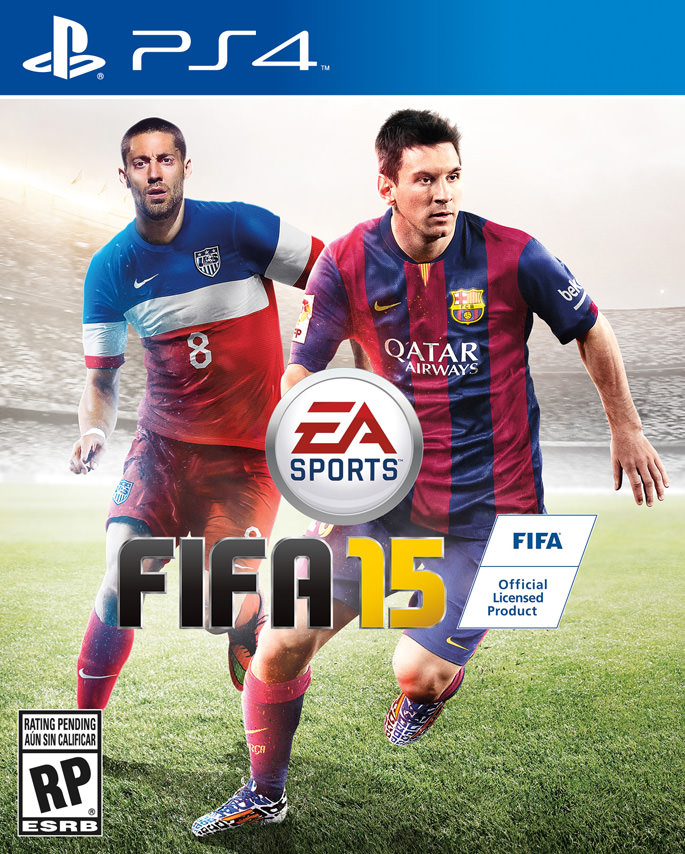 Clint Dempsey is the new FIFA 15 cover star for the US & Canada.

Today, EA Sports announced that Seattle Sounders and US National Team Captain, Clint Dempsey will join Messi on the FIFA 15 cover for the United States and Canada (North America). 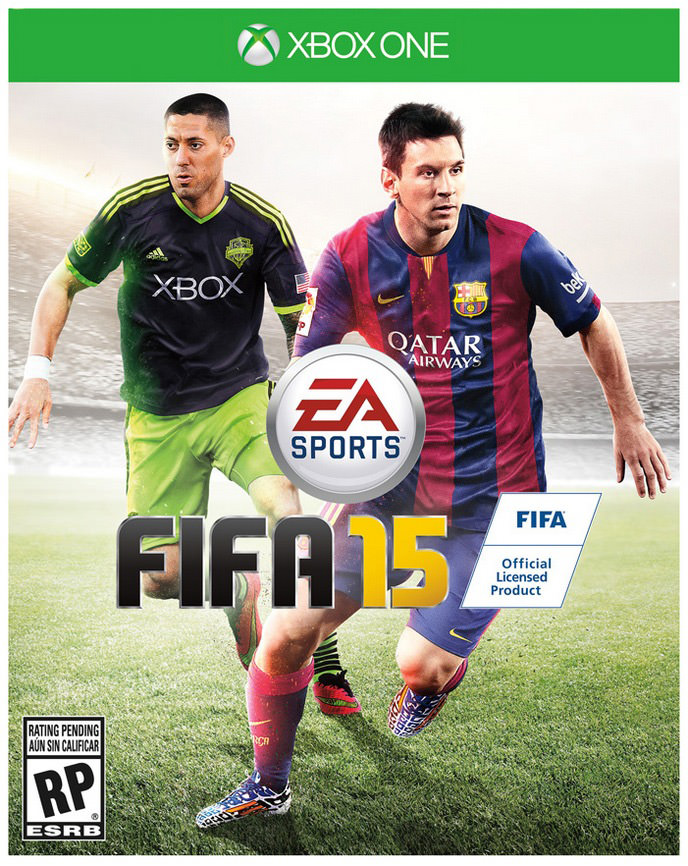 Last year, the 31-year old attacking midfielder signed a multi-year endorsement deal with EA SPORTS and was featured in a TV spot for FIFA 14. Dempsey had an incredible summer, which included a memorable goal against Ghana at the 2014 FIFA World Cup. Meanwhile, his club the Seattle Sounders sit atop the MLS Western Conference.