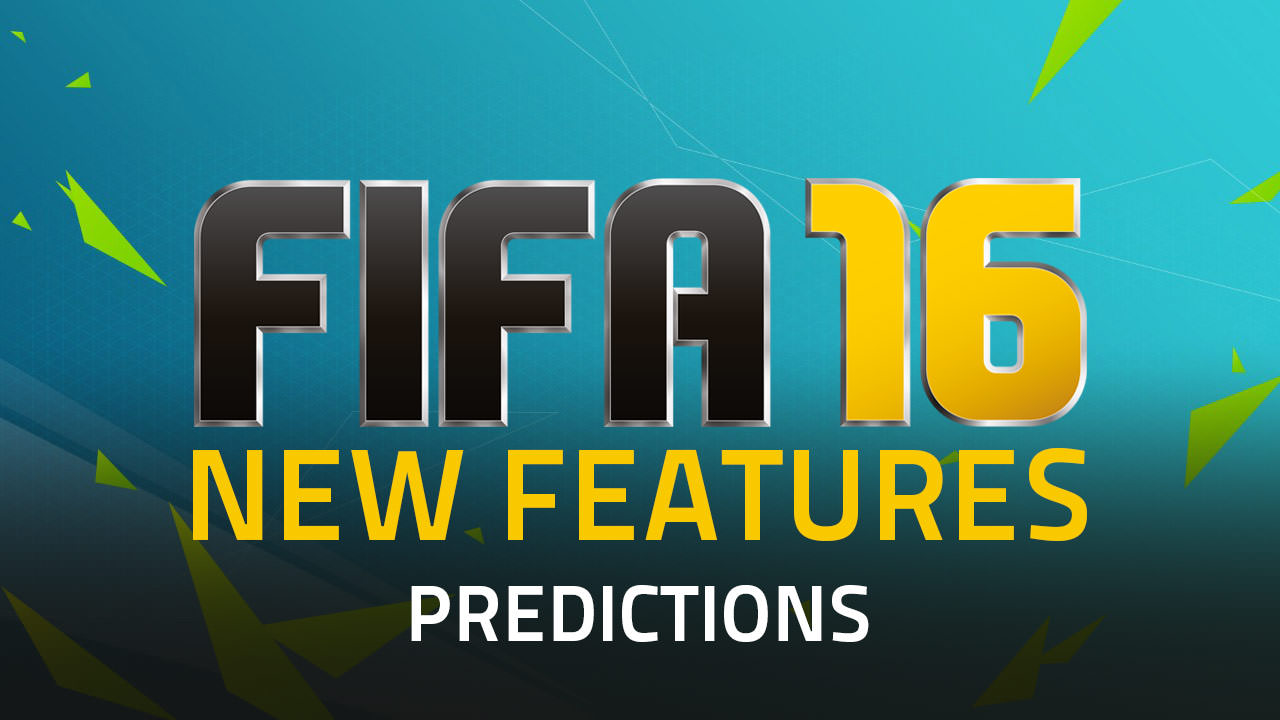 The very first news on FIFA 16 has came out on May 28th, announcing Women’s Nation Teams in upcoming FIFA game. What would EA announce in June as its next new features for FIFA 16?

FIFA 16 next news is expected to be coming out on June 15, when EA will be holding their E3 presentation in Los Angeles. Here we have some predictions for it, the coming announcement for FIFA 16 new features.

Adding new leagues to the game is the most wanted thing FIFA fans want to have in FIFA 16. EA say they are always battling to get new licenses for adding new leagues and teams to the game. This year, the domestic leagues such as Ukrainian, Israeli and Brazilian got over 100k votes in a survey we did for FIFA 16 leagues.
UEFA Champions League is also highly requested by fans. Currently, Konami has the license to include UEFA Champions League in PES 2015. It is possible that EA gets UCL license for upcoming FIFA 16. 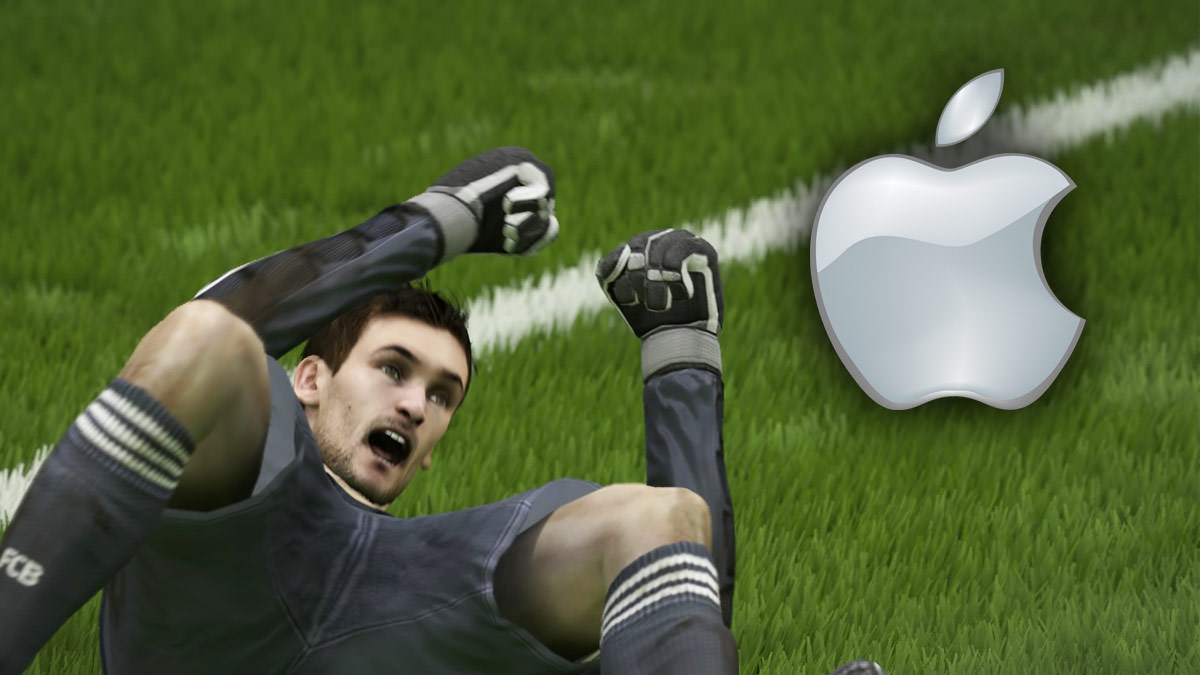 EA say they are always trying to develop their games on more platforms in order to engage more gamers. Which new platform FIFA 16 needs to be running on? Maybe Mac OS X?

Career Mode is one of the most popular game modes in FIFA. There has been a rumour on a “narrative story mode” in FIFA 16. Whether it is true or not, we will find it out soon. 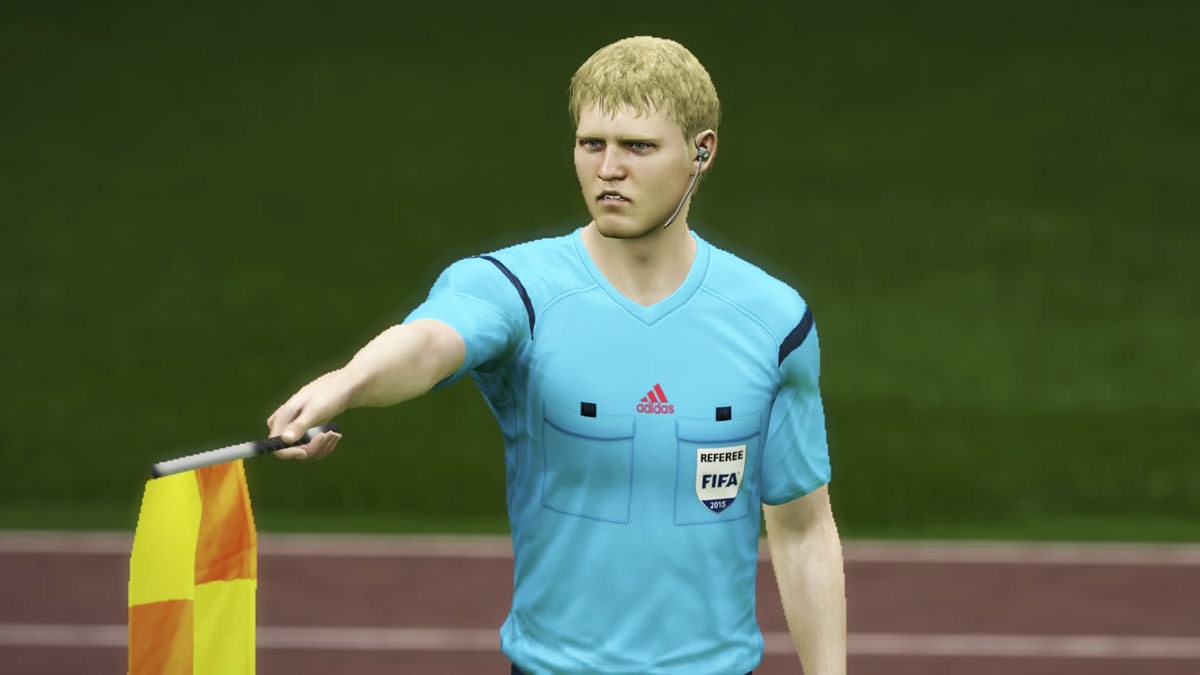 FIFA fans have been asking for a new mode in FIFA where you can referee a match instead of playing it as a player. EA once said they are considering it but adding such a feature to the game won’t be an easy job. We guess a Ref Mode could be a new feature for FIFA 16.

FIFA Ultimate Team is the most popular mode in FIFA 15. Definitely there will be some new features in FIFA 16 Ultimate Team. Maybe a youth academy? Some new items or cards? New attributes for player cards? A revamped transfer market? Or even all of them? … Lets see what happens!


So what do you think? Do you have any predictions? If so, share it with us.

3 thoughts on “What Will be FIFA 16 New Features?”