EA Sports is giving fans the opportunity to put their favorite player on the front of FIFA 16 covers joining Messi.

FIFA fans can help EA decide to choose a football star to join Lionel Messi on the cover of FIFA 16 in Australia, France, UK, Latin America and Mexico. Each of the five participating regions have a certain number of eligible athletes that can be featured alongside global cover athlete, Lionel Messi. Cover candidates will be revealed on June 16.

Here are the official vote links that are currently open: 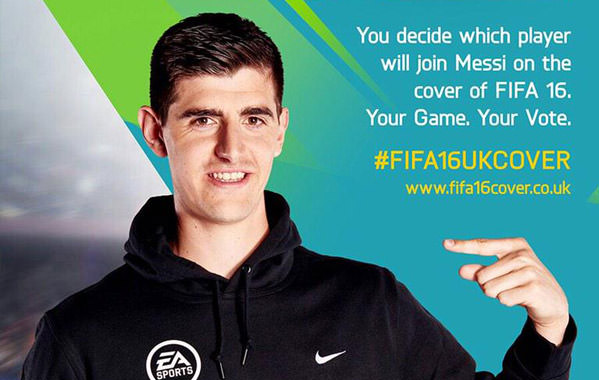 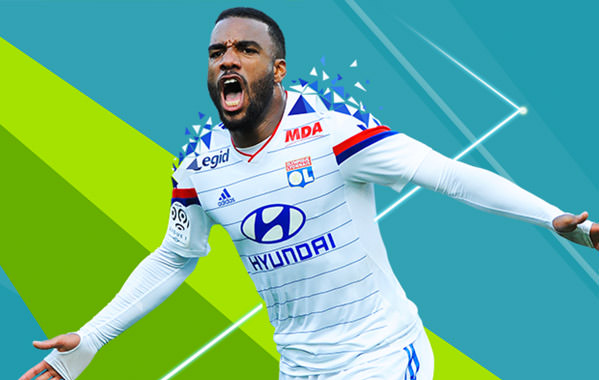 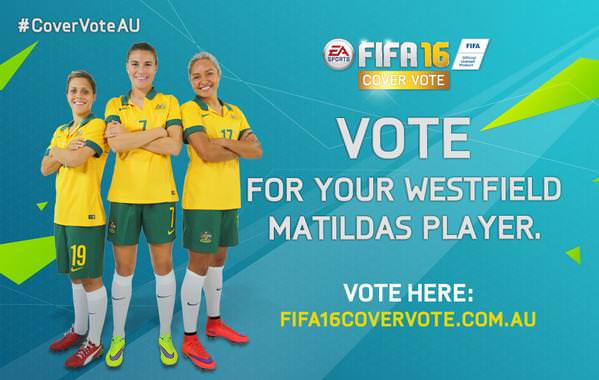 
Who Can Vote?
Anyone can vote! Even if your region isn’t involved in the cover vote, you can still participate in all aspects of the vote. Just remember that each vote region is separate. If you want to lend your support to multiple campaigns, remember to visit each page at EA Sports website to make your selection.

When Cover Winners Will be Announced?
Voting for the FIFA 16 cover ends on July 6 for all regions. EA Sports will reveal the winners and the actual covers on July 10.