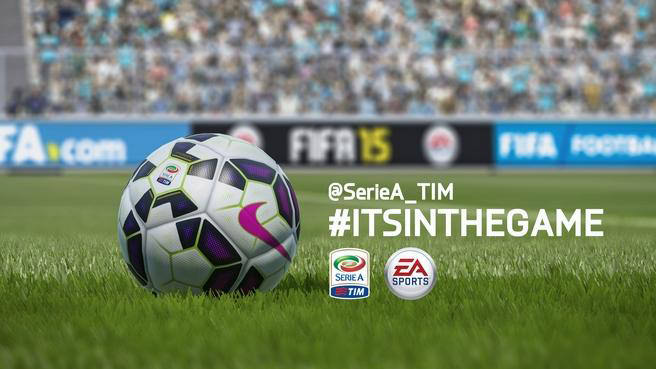 EA Sports today officially announced that all 20 Serie A clubs will be fully licensed in upcoming EA Sports FIFA 15.

EA have worked over the last few years to get as many players scanned into the game to further enhance the realism of one the world’s most popular leagues.

We have opened a survey on FIFA 15 leagues which asks you which country’s league should be licensed for FIFA 15 in order to encourage EA to get license for the most popular leagues which have not been in the game before. Currently, it got over 2,000,000 votes for 54 leagues dropped by FIFA gamers from around the world. 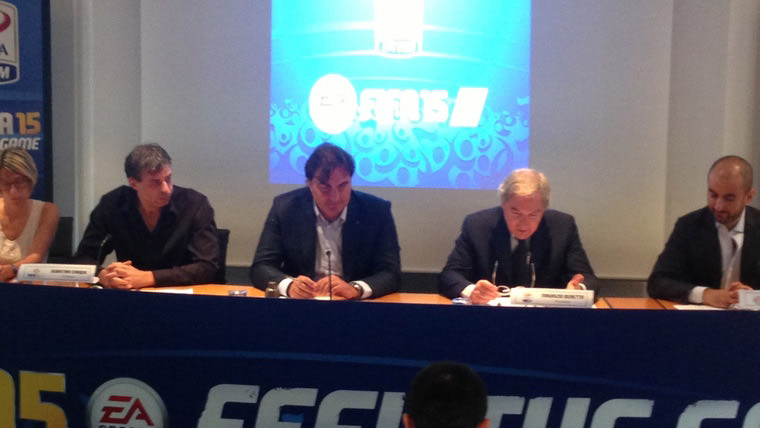 One thought on “FIFA 15 – Serie A Announcement”